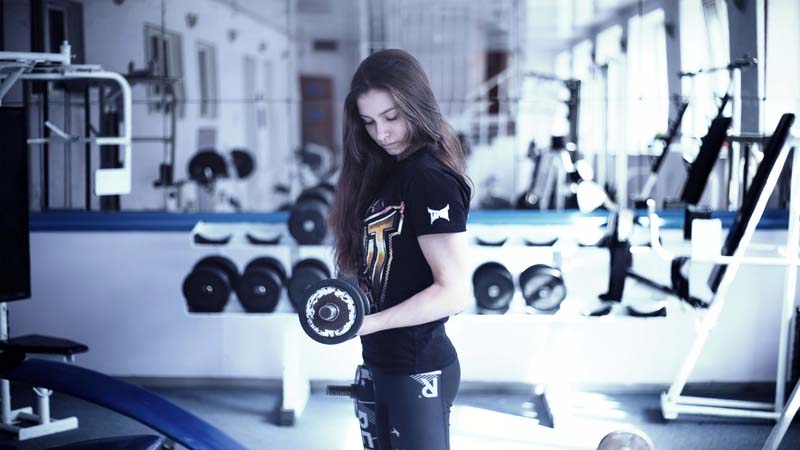 Just 75 of the almost 900 registered gyms in Cyprus received the necessary operating license from the Cyprus sports organisation (KOA) for 2019, leaving the organisation searching for ways to amend existing legislation to allow for an increase of legality.

By Wednesday, just 75 gyms were appropriately licensed across Cyprus – 30 in Nicosia, 26 in Limassol, 10 in Paphos, eight in Larnaca, and just one in Famagusta.

The list published by KOA details the names and addresses of licensed gyms, the number of which fell this year compared to 2018 when KOA granted 126 licenses for gyms.

However, gyms continue to operate illegally even after penalties are imposed by the court, Phileleftheros daily reported.

Citing Auditor General Odysseas Michaelides, Philelefteros reported that fines imposed on owners of illegal gyms are not high enough to discourage the owners from continuing their illegal activities.

According to the current legislation, courts can fine owners of unlicensed operating gyms up to €854, or impose a six-month prison sentence, though the latter has never been enforced.

A number of gyms are also denied a license due to structural issues concerning the buildings hosting them, while others, Michaelides explained, do not offer appropriate parking spaces.

In efforts to limit the level of illegality surrounding operating gyms, KOA released a ‘guide to registering private gymnastics schools and obtaining licensing’. The guide contains a detailed description of the obligations each school must fulfill with regard to the premises.

To tackle the surge in illegally operating gyms, Michaelides said the penalties must become much more effective and discouraging, and called on KOA to assess whether an amendment could be made to existing legislation to allow the organisation to issue increased out-of-court fines in cases of non-compliance.

Currently, the KOA board of directors is assessing ways of amending existing legislation allowing it to issue gyms with temporary licenses relating to the provision of athletic services, so that owners are provided with a period of time to comply with their legal obligations regarding the structural requirements of the gym.

While in favour of such a move, Michaelides warned that in cases where gym premises cannot guarantee the safety of users, these gyms must not be allowed to operate until there is a final court ruling on their case.

Michaelides also suggested that in addition to publishing a list of licensed gyms, a complementary list of unlicensed gyms should be released, in accordance with the ‘name and shame’ tactic, so that the public can be properly informed.

Plant of the week: An impressive little berry