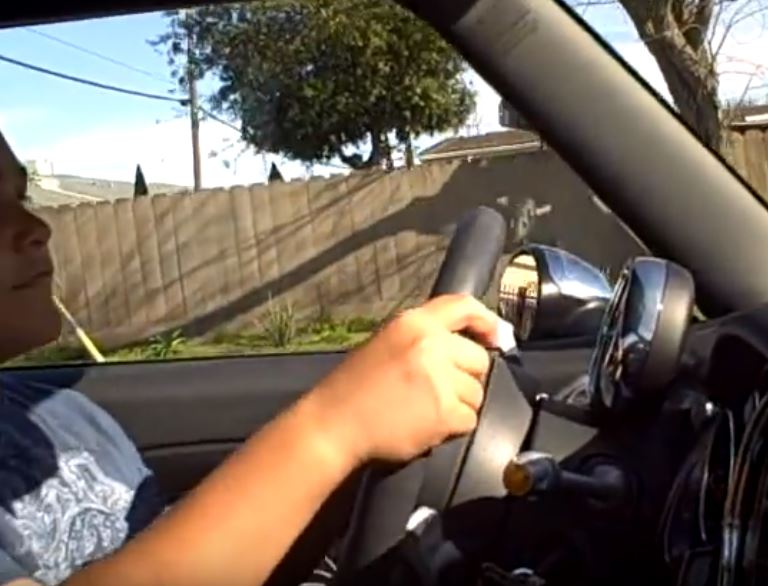 Police have caught yet another minor driving, this time in the Paphos area on Wednesday evening.

The 15-year-old is the fifth youngster caught driving without a licence and insurance in the past three days.

He was stopped by traffic police who were conducting routine checks at 7pm.

His father was summoned to the police station to which the teenager was taken as he failed to take the necessary measures to prevent his son from driving.