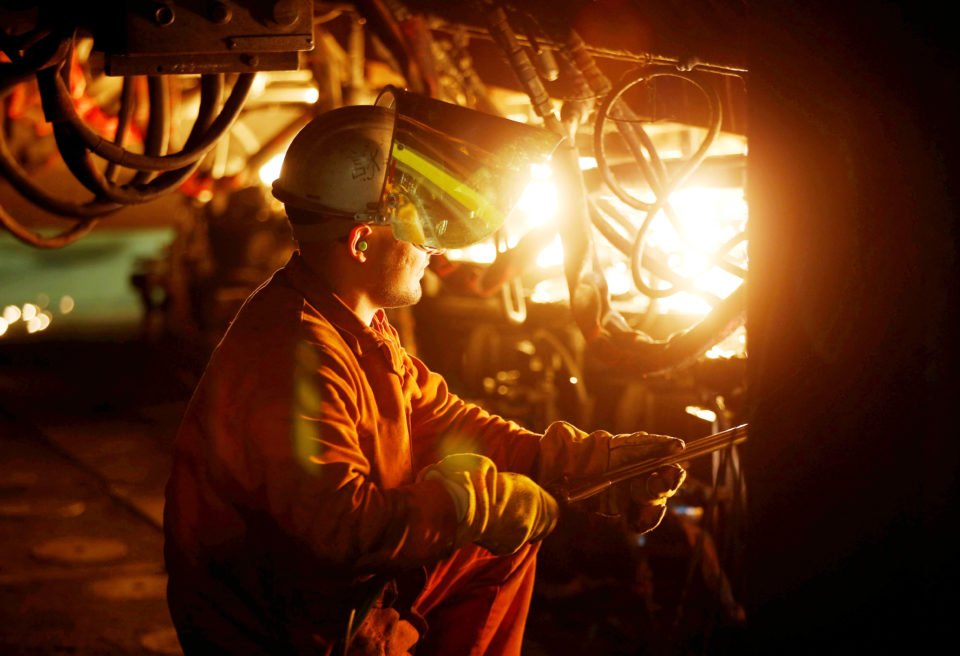 German inflation slowed in August and unemployment rose, data showed on Thursday, adding to signs that Europe’s largest economy is running out of steam and cementing expectations of a new European Central Bank stimulus package next month.

Consumer prices, harmonised with inflation data from other European Union countries (HICP), rose 1.0% year-on-year after an increase of 1.1% in July, the Federal Statistics Office said.

The August reading undershot a Reuters forecast for 1.2%, was the lowest level since November 2016, and marked a fourth month running well below the ECB’s target of close to but below 2% for the euro zone as a whole.

Separate German Labour Office data showed seasonally adjusted unemployment rose 4,000 on the month in August, eroding a pillar of growth that has helped support an economy whose traditionally powerful export engine is sputtering and that could well slip into recession in the current quarter.

With its sales abroad hit by a worsening trade climate, a global economic slowdown and an increasingly chaotic run-up to Brexit, the bulk of Germany’s growth momentum is been generated domestically – a dependency that leaves it exposed to any weakening of the jobs market.

“All of this only means that the protection shield against the industrial slowdown and external woes is getting thinner if not wearing out,” ING economist Carsten Brzeski said of the rise in unemployment.

With its inflation target seemingly as distant as ever, the ECB has all but promised a stimulus package for its Sept. 12 policy meeting, and investors are already pricing in several rate cuts for the coming year and another round of bond purchases.

Thursday’s German inflation data will have done nothing to water down those expectations.

On the month, EU-harmonised prices fell by 0.1% after an increase of 0.4% in July. The market had expected an unchanged reading. The national inflation figure (CPI) eased to 1.4% year-on-year from 1.7%, mainly due to a slower rise in energy prices.

Germany’s preliminary consumer price data does not include a figure for core inflation, which excludes the more volatile energy and food prices. Commerzbank economist Marco Wagner said that reading probably fell to 1.4% from 1.6%.

He said underlying inflation should pick up in the longer term as, despite the “current economic soft patch” employment was enjoying a boom and wages, by German standards, were continuing to rise substantially.

So companies would struggle to avoid passing some of their rising costs on to consumers sooner or later, he added.

ECB Vice President Luis de Guindos said on Tuesday the bank must be critical of market expectations for its future policy moves, basing its decision on economic data rather than financial market prices.

Obituary, Chris Drake: a journalist with charm and the common touch