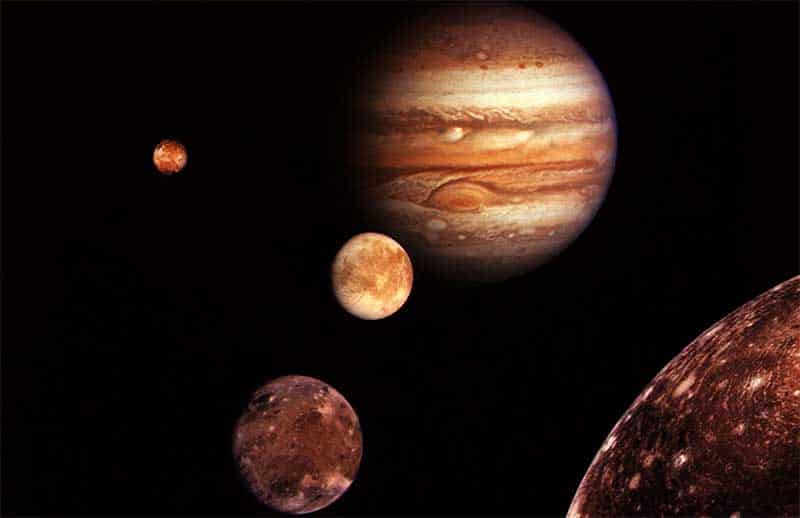 By December Cyprus will give names to an exoplanet and its sun, the head of the Cyprus Space Exploration Organisation George Danos announced on Thursday.

At a press conference, he talked about the process of selecting the names, something in which all individuals and organised groups based in Cyprus can participate.

The particular exoplanet is about the size of the largest planet in our own solar system, Jupiter, orbits its own sun every 6.4 days and is 137 light-years away. The distance from its own sun is just 7 per cent of the distance of our Earth to our sun.

The exoplanet is in the constellation of Ophiuchus, commonly represented as a man grasping a snake, Danos said.

Over the centuries the theme of the snake was of particular importance to many cultures, such as the Greek and the Egyptian. One of the most important symbols comes from medicine, where Asclepius, the god of medicine, is the serpent holder and has the snake symbol on his stick.

Near the exoplanet is a nebula in which are what scientists call ‘columns of creation’, from which stars are created.

These two elements, the constellation and the nebula, are important for the choice of the names people will suggest.

Cyprus will give names to both the exoplanet and its sun as a couple.

“We are announcing the start of the process today and during September and October people will be able to suggest names. In November we will announce the shortlisted names and then three names will be selected by Cyprus to be given to the International Astronomical Organisation and in December Cyprus will have officially named the planet.”

Explaining the process for name suggestions, Danos said a website called astronomy.org.cy was created for the purpose. Those wishing to suggest names will visit the website, which is available in both Greek and English, and go to ‘Nominate’.

Users will then have to choose whether they propose names as individuals or as entities (organised groups, companies, NGOs, associations, etc.) and submit the two names they suggest. According to Danos, these two names should have some kind of relationship to each other, such as Aphrodite and Adonis, which are related to each other but also related to Cyprus.

For the name suggestions coming from individuals, the site will be transferred to a special Facebook page where the names can be seen and the “likes” they will get play a role in the selection. In the case of entities and groups, the recommendations will go through a jury which will select the best.

Exoplanets are planets which orbit a star outside the solar system. There are currently 4,103 confirmed exoplanets in 3,056 systems.