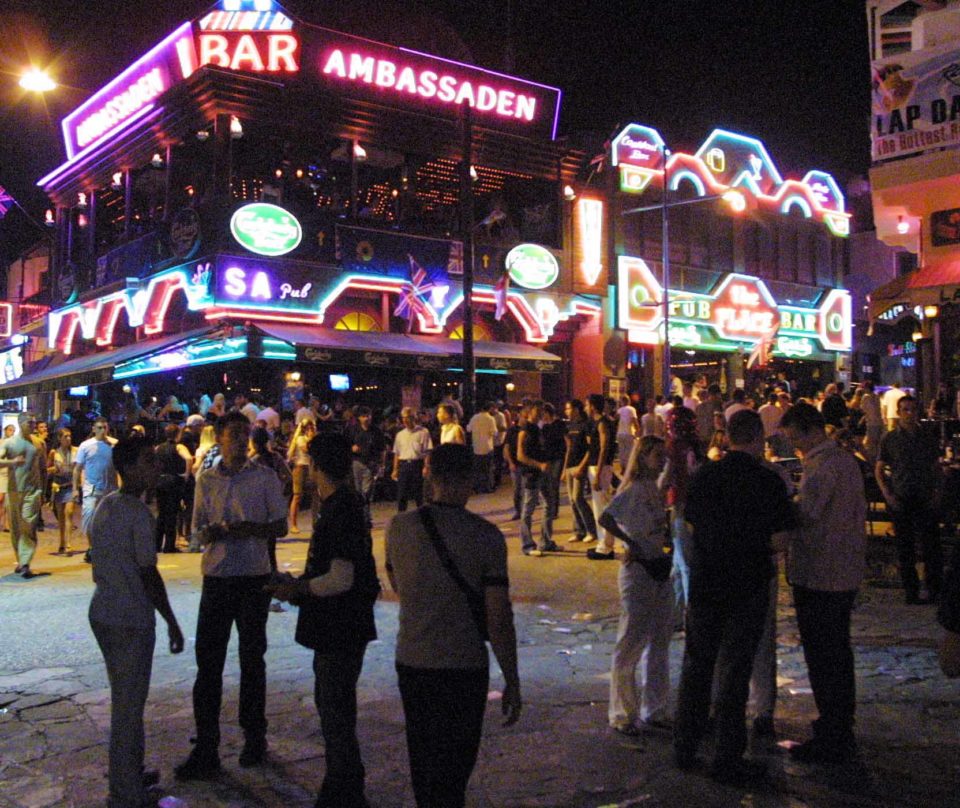 Famagusta court on Thursday remanded three people age 20, 21 and 26 for six days in connection to a brawl in Ayia Napa.

Police arrested three after the brawl in Ayia Napa involving eight people in the early hours of Tuesday.

During the brawl, a man, 26, was critically injured after he was stabbed in the stomach, for which he underwent surgery.

Four people in total were injured in the incident and taken to Famagusta general hospital.

Two other men, aged 24 and 26, also received treatment in the hospital, the latter who is also one of the three suspects, while a fourth, another 26-year-old man, was released as he had only minor injuries.

During police investigations witness testimonies pointed the finger at three people, two men, 20 and 26, and a 21-year-old woman.