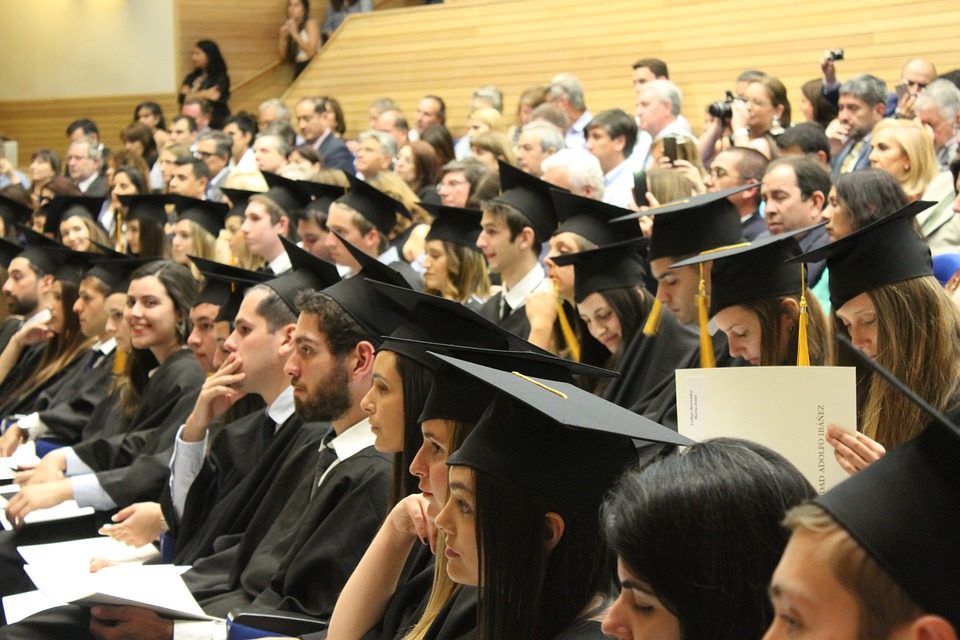 How Cypriot students in the UK are affected by Brexit will depend on what form it takes, a foreign ministry representative told the House education committee on Wednesday

The committee, called to discuss the problems faced by Cypriot students abroad, also heard from a representative of the UK branch of the National Federation of Cypriot Students (Efek) that Brexit should be a source of concern as the UK may no longer remain an option as a study destination for Cypriots. The UK is due to leave the European Union on October 31.

Of major concern is how university fees may change, but the Efek rep noted that regardless of the outcome after October 31, the British government has said UK university fees will remain unaffected for the next two academic years. They will remain at a maximum of 9,000 pounds a year for undergraduate degrees.

Currently, there some 10,000 Cypriots studying in UK universities.

The committee also discussed issues faced by Cypriot students in other overseas countries, who, according to chairman Kyriakos Hadjiyiannis, face different problems than those studying in the UK.

Specifically, Cypriot graduates from universities abroad have reported issues that their degrees are not recognised by professional bodies.

Hadjikyriakou said that many students are often not aware that their degrees are not recognised by the Cyprus council of recognition of higher education qualifications.

Another issue reported by students abroad is the price of airplane tickets and the expensive fees paid when using ATMs. Cypriot students in Greece have also raised the issue of rising rental prices.

Hadjiyiannis said that the matter will be placed before the plenum and solutions will be sought, particularly to the issue of some degrees remaining un-recognised, which often puts students off continuing their higher education studies.