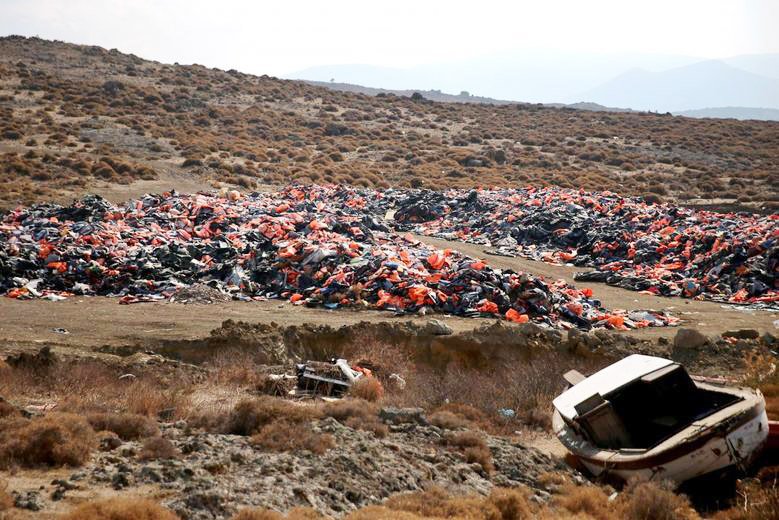 Hundreds of people arrived on the Greek island of Lesbos in more than a dozen boats in one afternoon, Greek authorities and aid groups have said.

It marks a significant increase in the numbers of refugees and migrants heading to Greek islands from the nearby Turkish coast.

The coast guard on Friday confirmed 13 boats carrying a total of 546 people arrived on Lesbos on Thursday afternoon, while another 32 people in another boat were rescued at sea and transported to Lesbos in the eastern Aegean.

A further 65 were picked up in two separate incidents off the island of Kos and the northern mainland town of Alexandroupolis.

Hundreds of people head to Greece from Turkey each week, despite a European Union-Turkey deal restricting new arrivals to the islands pending deportation or a successful asylum application.

Apoel drawn with Sevilla, Qarabag and Dudelange in UEL group