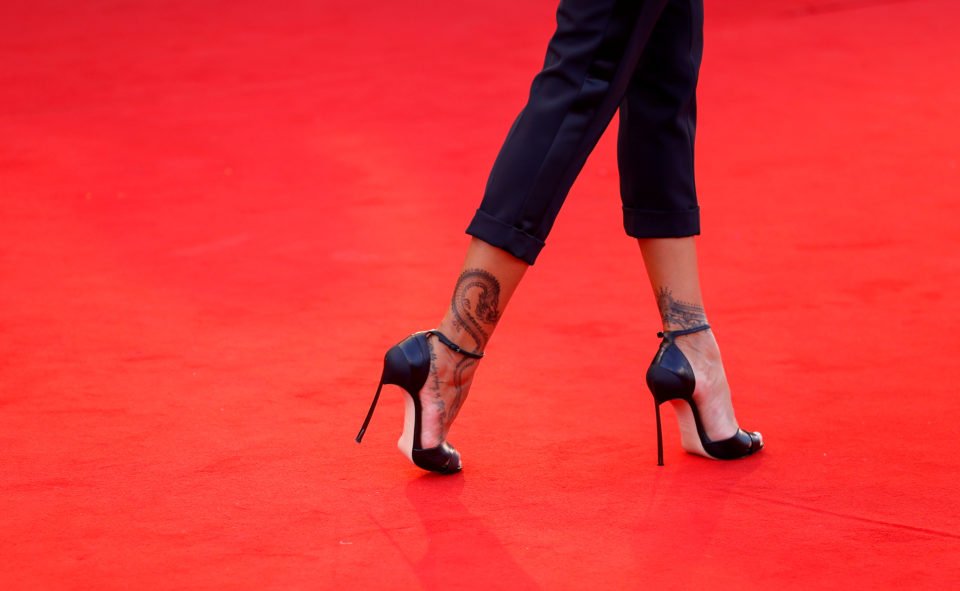 Forty years after actress Jean Seberg died, Kristin Stewart says she wants to show the world that the star of the French New Wave should be known for more than just her short haircut.

The 29-year-old plays the actress in a political thriller detailing how the FBI targeted Seberg in the late 1960s because of her personal and political links to African American civil rights activist Hakim Jamal.

Seberg began her career as a teenager, portraying Joan of Arc in Otto Preminger’s “Saint. Joan”. But it was her role in Jean-Luc Godard’s “Breathless” in 1960 that turned her in a French New Wave star.

The film titled “Seberg” starts with her meeting Jamal, played by Anthony Mackie, on a plane. FBI agents, played by Jack O’Connell and Vince Vaughn, tap her home as they seek to expose the affair and discredit the actress.

The film, which premieres at the Venice Film Festival on Friday in an out-of-competition screening, follows Seberg’s realisation that she is being watched and the impact it has on her mental health and personal life.

“This person’s story is so tragic for all the right reasons and we should definitely know her for more than the short haircut and the movies,” Stewart told a news conference.

Director Benedict Andrews said viewers get to know Seberg “through the gaze of the FBI” in the movie.

“To see that private life then used by the FBI to destroy her for political purposes I found was a very particular and a very special story, but also one that was startlingly relevant in 2019,” he said.

Asked about actors being political today, Stewart she had no qualms in voicing her opinions.

“There’s this really sort of polarised climate that we’re living in right now, it’s not hard for me to wear my politics,” she said.

“It shows up in the work that I do and the people I associate myself with and the conversations that I have with individual journalists, day in and day out. I like that interaction. I’m so lucky to have it.”

Stewart, who found global fame as a teenager when she starred in the “Twilight” movies and will soon be seen in the “Charlie’s Angels” reboot, also said she now felt more comfortable living in the public eye.

“There’s a difference, and for a minute a couple years ago I definitely felt like ‘ugh, I have to like protect myself’, and I’m so completely unguarded now,” she said.

Unemployment down to 7% in July