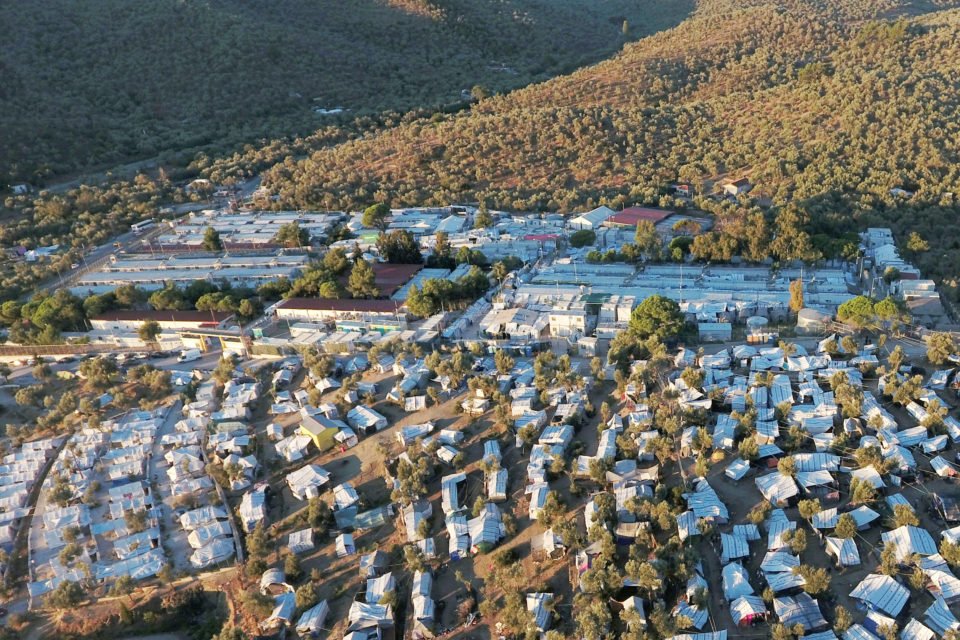 Humanitarian organisations have criticized Greece for not doing enough to improve living conditions at its camps, which they have described as "shameful."

Greece said on Saturday it would step up border patrols and move asylum-seekers on its islands to the mainland in an effort to deal with a resurgence in migrant flows from neighbouring Turkey.

The government’s Council for Foreign Affairs and Defence (KYSEA) convened for an emergency session following the simultaneous arrival on Thursday of over a dozen migrant boats, the first of its kind in three years.

The increase in arrivals has piled additional pressure on the country’s overcrowded island camps, all of which are operating at least twice their capacity.

Arrivals – mostly of Afghan families – have picked up over the summer, and August marked the highest number of monthly arrivals in three years. Greece’s Moria camp on the island of Lesbos – a sprawling facility where conditions have been described by aid organizations as inhumane – is also holding the highest number of people since the deal was agreed.

On Saturday, the government said it will move asylum-seekers to mainland facilities, increase border surveillance together with the European Union’s border patrol agency Frontex and NATO, and boost police patrols across Greece to identify rejected asylum seekers who have remained in the country.

It also plans to cut back a lengthy asylum process, which can take several months to conclude, by abolishing the second stage of appeals when an application is rejected, and deporting the applicant. Further, the government will reunite 116 children with their families in other European countries.

Greece was the main gateway to northern Europe in 2015 for nearly a million migrants and refugees from war-torn and poverty-stricken countries in the Middle East and Africa.

A deal between the EU and Turkey in March 2016 reduced the influx to a trickle, but closures of borders across the Balkans resulted in tens of thousands of people stranded in Greece.

Humanitarian organisations have criticized Greece for not doing enough to improve living conditions at its camps, which they have described as “shameful.”