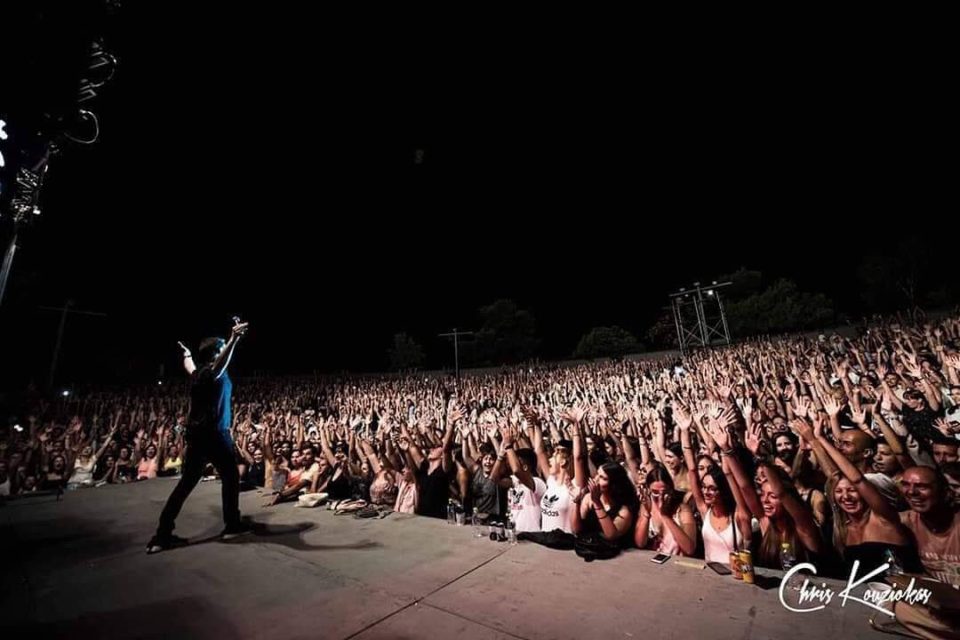 Okay, they won’t all perform in the same concert but numerous live gigs by some well-known and respected Greek music stars are to take place across Cyprus next month, continuing the summer hype.

Coming up first are two performances by Alkistis Protospaltis organised by the Sophia Foundation for Children. The magnificent ancient Curium theatre will be the singer’s first stop on September 4 before she heads to the School for the Blind in Nicosia the following day. On stage, Protospalti will be accompanied by Yiannis Mathes, the MandolinARte Orchestra and 10 other outstanding soloists. The proceeds from the event will be given the Sophia Foundation for Children.

On September 6, popular Greek-Cypriot singer Michalis Hadjigiannis will hold a concert in Geroskipou’s public square for free as part of the Ierokipia 2019 Festival organised by the Geroskipou Municipality. The evening will be a hymn to love, travelling through the traditions of Cyprus, Tsitsani’s rebetiko, Sougioul’s Athens, the New Wave, reaching the contemporary composers without omitting some cherished personal hits of the artist. Accompanying Hadjigiannis will be the talented singer Katerina Parashou.

Finally, on September 6 and 7, Alkinoos Ioannides will return to Cyprus for two unplugged concerts, performing with a different playlist than usual. First, Lakatamia Municipal Amphitheatre will host the Greek singer while the second concert will happen at Ancient Curium theatre.

Concert by Greek singer. September 6. Lakatamia Municipal Amphitheatre, Nicosia. September 7. Ancient Curium theatre, Limassol. 9pm-11pm. €25/20. €20 on presale and €25 at the door. Buy them from Octagono kiosk in Nicosia, Maro Kiosk or Acapella Music Store in Larnaca, Musical Paradise in Limassol and Time Out kiosk in Paphos.

Travelling Charity concert with well-known Greek singer. The proceeds from the event will be given the Sophia Foundation for Children. September 4. Ancient Curium theatre, Limassol. September 5. School for the Blind, Nicosia. 9pm. €35, 30, 25