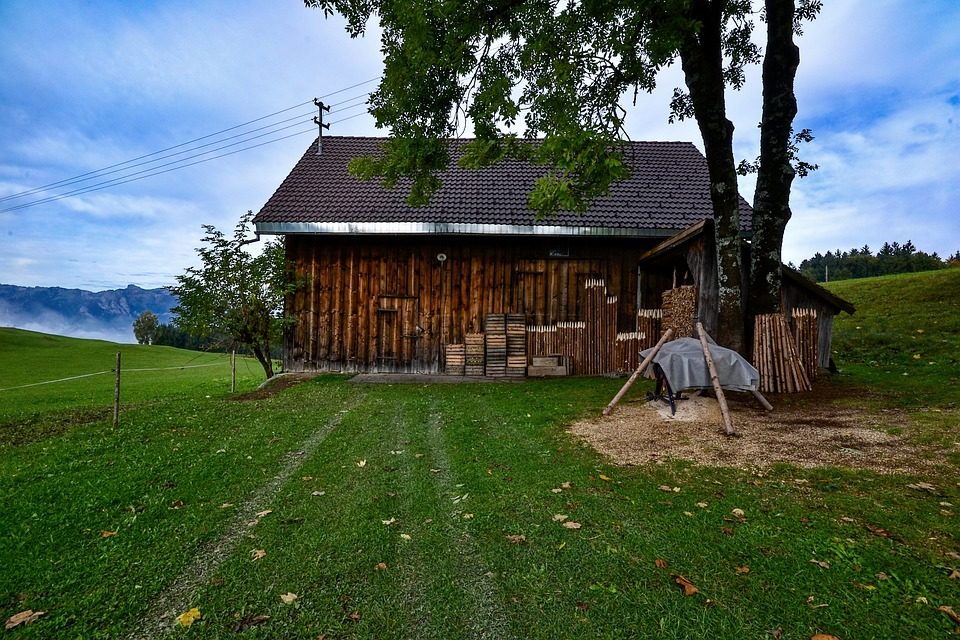 HOW do you build a house on agricultural land where residential construction is not permitted? Easy, you apply for a permit for a farm warehouse and build a house instead.

A barn does not need a building permit from town planning or the municipal authorities, but merely approval from the regional District Office because it is a basic construction where the farmer can supposedly store his equipment, tractor and produce rather than leave them exposed to the elements.

You don’t even need a farm for a barn to be approved by District Office because public employees do not carry out-on-the spot inspections. They just approve the paperwork.

All of this seems to have happened recently near Neo Chorio village in Paphos where a farming warehouse was miraculously transformed into a holiday home.

Paphos District Officer Mary Lambrou explained that the exterior of the barn was in accordance to the plans submitted, but the interior was that of a house. In short, it would not be used as farm warehouse, which was just as well as there was no farm anywhere near it.

“We have taken the matter to court,” said Lambrou, even though the owner, who lives abroad most of the time, has yet to be found to be served with the court summons. Lambrou said that the Green Party reported to her office that preparations were being made for the construction of another ‘farm warehouse’ next door to that of the offender, but her office had issued a warning to the owner via the Neo Chorio community leader and no building work has started.

Lambrou said she had instructed her staff to be more thorough when processing applications for barns and to demand proof that applicants actually have a farm in the plot where they want to build.

“We must be extra careful, because a lot of this agricultural land borders forests or the Natura 2000 protected area,” she said.

The problem of securing building permits by lying to the authorities is endemic and not specific to the Paphos district.

“Such cases exist all over Cyprus,” said a source high up at the interior ministry. “If someone builds a villa instead of a warehouse or a hotel instead of a restaurant, or factory instead of a chicken coop it means he has no permit.”

It was the responsibility of the authorities that issue permits for buildings to monitor whether something was being built illegally. It was not a case of fraud but a case of not having the required permit, “which means he would not receive a title deed,” said the source.

In theory there are measures the authorities can take against people who build something completely different from what was stipulated in the building permit.

“The building authority has the power to impose a fine, have a court injunction issued to stop the construction or even secure a demolition order from the court,” said the source.

Demolition orders were very occasionally issued, but “you understand how difficult it is to demolish a house when someone is living in it.”

Meanwhile, also in the Paphos district in the Ayia Varvara area, two to three kilometres outside the town planning’s designated area for houses, stands a luxury villa overlooking the sea. This is certainly no farm warehouse. It’s been built in an area designated for light industry.

Pope stuck in elevator for 25 minutes, freed by fire brigade