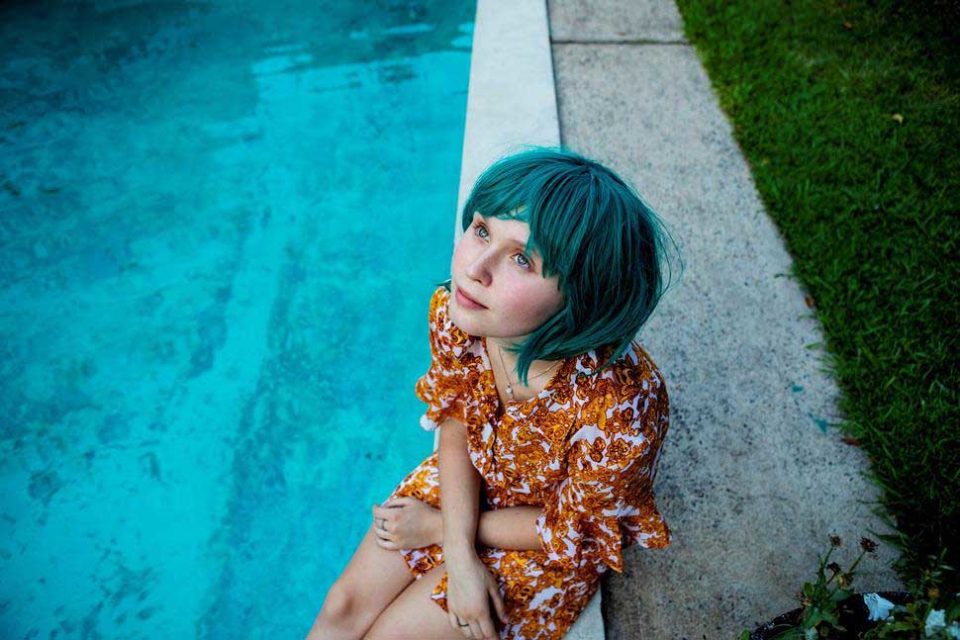 By Hanna Rantala and Marie-Louise Gumuchian

“Offensive” or the best available option? The festival director and jury head disagreed on Wednesday on whether gender quotas would help redress an imbalance of women directors featured at the Venice Film Festival.

Only two women out of 21 filmmakers are in the running for the top Golden Lion prize at this year’s festival, up from one last year, and the matter clouded the run-up to the event, running until September 7.

Festival director Alberto Barbera has dismissed the idea of quotas, and on Wednesday he said such a move would be “offensive”.

“It would mean that the only criteria that needs to apply in the selection process, which is the quality of each film, would matter less,” he said at the opening news conference.

“Other criteria, be it political, social or anthropological or ethnological factors, in my opinion are unacceptable in the selection process, otherwise we would need to start (having) quotas for all minority groups.”

Argentine director and festival jury head Lucrecia Martel said she did not necessarily like quotas but did not see “a more pertinent way for the time being”.

“If you ask me if that makes me happy, introducing quotas, no. But I don’t see any other way for starting to force this industry into thinking differently and consider films directed by women in another way,” she said.

Martel then asked Barbera about temporarily introducing a 50-50 rule as an experiment.

“If I had found 50 per cent of films directed by women to include in competition, I would have done it, without the need to introduce quotas,” Barbera responded, adding that out of 1,850 feature films submitted for selection, around 23 per cent were directed by women.

He said nearly half the films featured in the short film programme were directed by women.

“I am sure the situation will change positively in the future,” he added.

Organisers of the festival have also faced criticism over the inclusion of Roman Polanski’s An Officer and a Spy drama in the competition line-up.

Polanski pleaded guilty in 1977 to having unlawful sex with a 13-year-old girl in Los Angeles. The French-Polish director, 86, fled the United States for fear his deal with prosecutors would be overruled and he would get a lengthy prison term. He now lives in Europe.

Last year, he was expelled from the Academy of Motion Picture Arts and Sciences for violating a conduct code it adopted following hundreds of accusations of sexual harassment or assault against figures in the entertainment industry.

Barbera has said it is the film and not the person being judged at the festival.

Asked about judging Polanski’s film, Martel said: “This will not be easy for me.”

“It is possible, I’m not certain yet, that I will not attend the gala for Mr Polanski’s film because I represent many women who are fighting in Argentina in similar cases,” she said

“I would not like to have to stand up and applaud him. But I think it’s right for Mr Polanski’s film to screen at this festival because it is a dialogue that we need.”