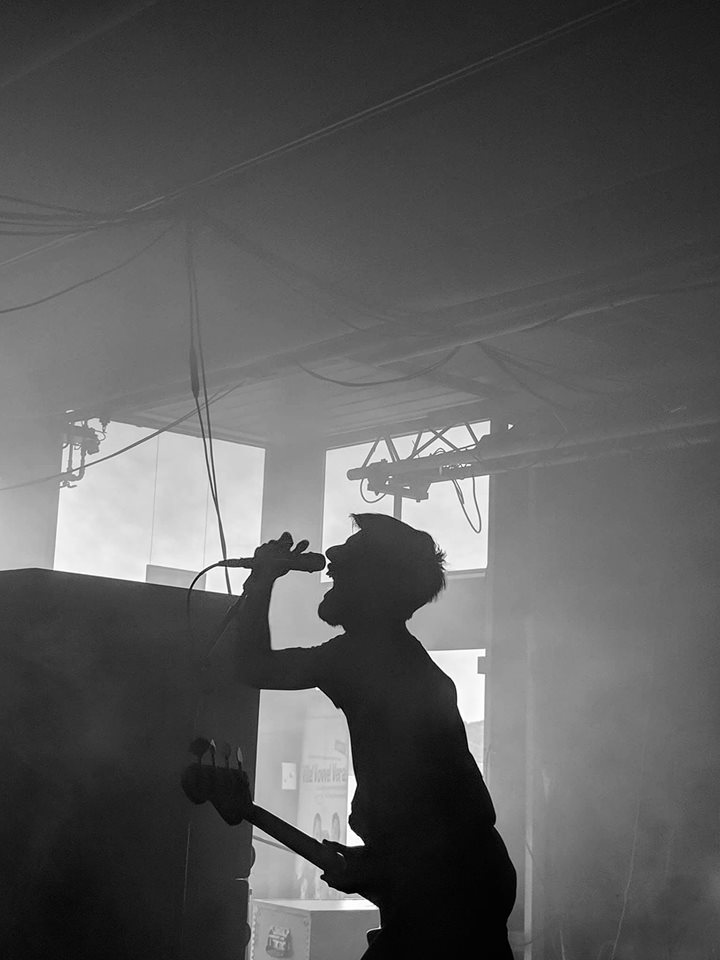 One hundred and nine days of touring Europe and beyond, performing at different venues, some in established stages and others in DIY shows will see the Danish band Hexis take in Limassol this week. They have set out to do 111 shows, and will take in Limassol on Saturday with a gig at Kammari.

Playing a mix of hardcore and doomy black metal, the band was established in 2010 and has already played over 700 shows doing around 30 tours all across the US, Canada, Cuba, Asia, Australia, New Zealand and now Europe. Since late June of this year, Hexis is on its 31st tour when the band embarked on the enormous 109-day European journey.

DIY shows are slightly different than those in established venues, one for being booked independently, two for taking place in unorthodox locations be it garages or houses and three for being louder and more intimate.

In an interview with diyconspiracy.net, vocalist Filip explained: “I love going to weird places where touring bands usually don’t go and people are excited because they never get to see anything else than local bands playing, plus I think we never will find an agency who will like to book as many shows as we want to play per year and put the same kind of effort into it as I do, because it’s obvious that this band doesn’t mean as much to anybody as it does to me.

“We are very happy to finally play Cyprus, it’s a place we wanted to go for some time and it’s exciting that it’s finally worked out. See you soon!”

The arts centre Kammari in Limassol fits in with both Hexis’ vibe and the underground work space’s thirst for hosting performances. The four-piece punk rock band Spoiled, from Limassol, will open the show, warming up the crowd for one of the 111 rocking nights.

Performance by band from Denmark/Italy as part of its 109-day tour across Europe and the UK. September 7. Kammari Limassol. 10pm-1am. €5