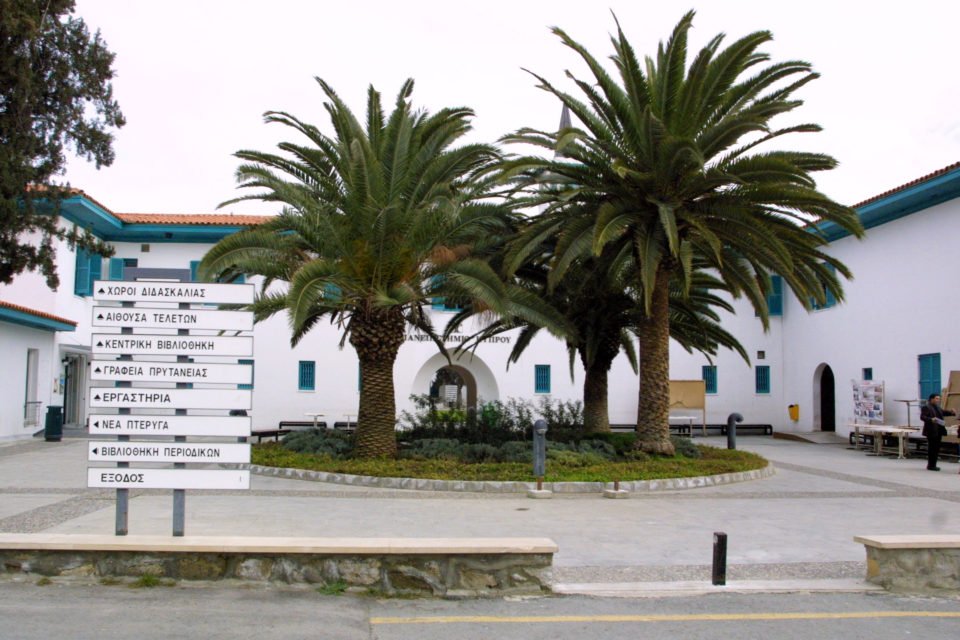 Teaching unions on Monday called for an ‘end to arbitrary actions’ by the two state universities that recently said they would invite private school graduates to apply for any remaining vacant places using the results of their international exams.

Reiterating their attack last month of the move by the University of Cyprus (UCy) and the University of Technology (Tepak), teaching unions Oelmek, Poed and Oltek, which represent public school teachers from primary and secondary education, called for “an end to their arbitrary actions” and for “the vacant positions to be granted to students who sat the Pancyprian exams.”

Pancyprian examinations are the state qualification sat by students in their final year of public school which are used for applications to state universities in Greece and Cyprus.

The unions also called on the Education Minister Costas Hambiaouris to immediately intervene “to end such illegal processes which damage and undermine public education”.

On Monday, Hambiaouris met with the rectors of the two universities who briefed the minister on the legality of the move to accept students from private schools who have sat international exams such as A levels.

In statements after the meeting, he said that he has already asked the attorney-general for his opinion, which Hambiaouris said is expected soon.

The minister clarified that the fuss revolves around four to five vacancies.

Last week, Hambiaouris said the move appears to be perfectly legal, but did not rule out revisiting the issue if necessary.

Oelmek president Kyriakos Hadjisavva said that according to the legislation governing Pancyprian exams, students of both private and public schools can be admitted into state universities if they sit the state exams.

In addition to these, he said that students who fall under certain socioeconomic categories can also be legally admitted into state universities if they have secured the necessary grade.

Hadjisavva added that the law also allows for graduates with international qualifications to be admitted into state universities if they are Cypriot nationals, or are repatriated Cypriots. Cypriots residing permanently abroad and children of Cypriot diplomats living overseas are also legally eligible, he said. This group amounts to three per cent of admitted students.

The matter is expected to be discussed among the House plenum on Wednesday.