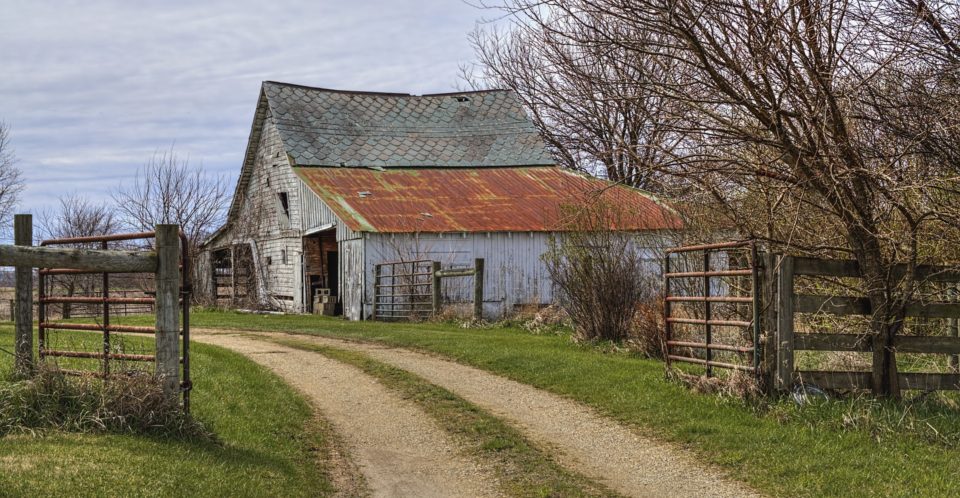 The ‘high-placed source’ saying that the owner would not receive a title deed without a permit is not quite right.

It is totally possible to have a title deed to the land which does not mention a building and for this to make absolutely zero difference in practice with the developed property even able to be bought and sold – with transfer fees (and, previously, IPT) calculated on the notional value with the building. How can that happen without any query regarding the omission from the title deed?

I have a building permit and, although nobody gave two hoots about it, I also now have a final completion certificate from the district office but Land Registry tells me that my application (for which I’ve paid the fee in full) to actually add the building to the deeds is part of a significant back-log – which includes cases dating from 2011!

The same old story yet again. In the absence of a comprehensive, integrated, adequately-designed and implemented system informed by sound policies, it’s not surprising that development control, building control and land registry are utter shambles with no verification or other policing, no enforcement, no accurate and updated records and (noting that staff are only now being told to be ‘more thorough’ when dealing with barns) processes and procedures apparently thrown together informally in the all-too-familiar piecemeal and ad hoc fashion.

How to build a house illegally, just say it’s a barn