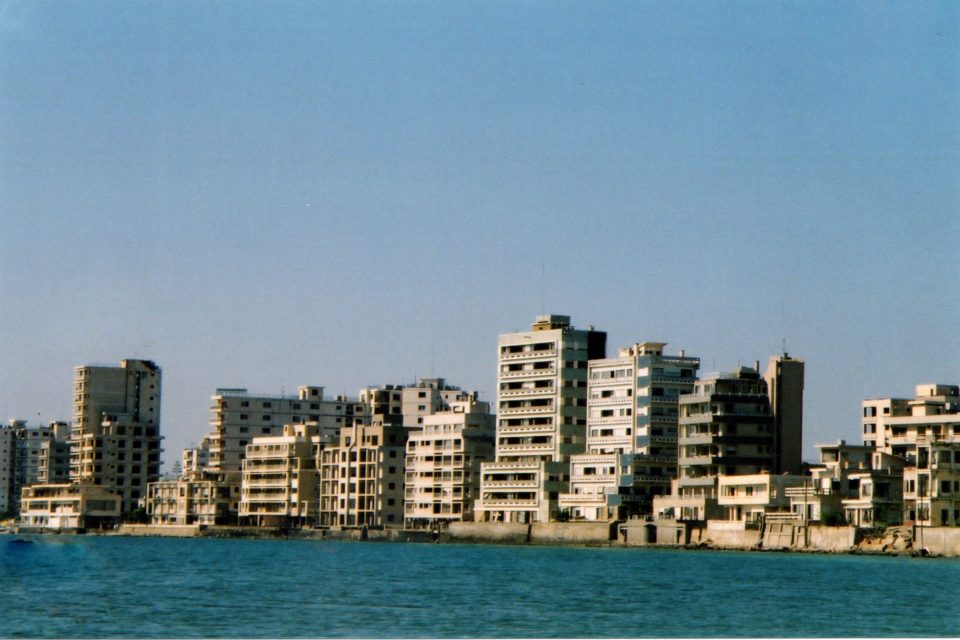 The Famagusta Municipality urged Greek Cypriots not to sell their properties in Varosha to foreigners amid reports owners have been approached by Chinese and Russian companies.

In a statement, the municipality urged the owners to ignore calls, “wherever they come from, aiming at alienating them from their properties and by extension, the town of Varosha itself.”

Varosha has been under military control since August 1974, when its Greek Cypriot population fled the advancing Turkish army.

Turkish Cypriots have suggested recently they want to open the town, fully respecting the rights of the original owners.

Reports suggested owners of properties have been approached by Chinese and Russian companies interested in buying their real estate.

Councillor Nicos Karoulas told Alithia newspaper that he had been contacted by former residents who said they had been approached.

The companies appear to be working with Turkish Cypriots who have access to the Famagusta land registry records, abandoned in 1974, using them to track down the owners.

Famagusta Mayor Simos Ioannou appeared certain that the properties will eventually end up in Turkish or Turkish Cypriot hands.

“What is important is what happens to these properties afterwards. And we know what will happen,” he said.

Ioannou said a survey of land registry records should be conducted to get an idea of what was going on.

“We can’t stop someone (from selling) but at least we’ll have a picture.”

Ioannou added that the municipality was against the return of Greek Cypriots to Varosha under Turkish Cypriot administration.

He conceded however, that there was nothing they could do to stop anyone from returning.

Last week, Kudret Ozersay, the ‘foreign minister’ of the breakaway Turkish Cypriot state, led a tour of around 40 reporters into the area, which, as he said, they want to gradually take over from the military.

Despite efforts and UN resolutions after the 1974 Turkish invasion, residents have been unable to return to their homes in the area which has since been dubbed ‘ghost town.’

UN Security Council resolution 550 (1984) considers any attempts to settle any part of Varosha by people other than its inhabitants as inadmissible and called for the transfer of this area to the administration of the UN.

Stretch of Kallipoleos to close for 12 weeks