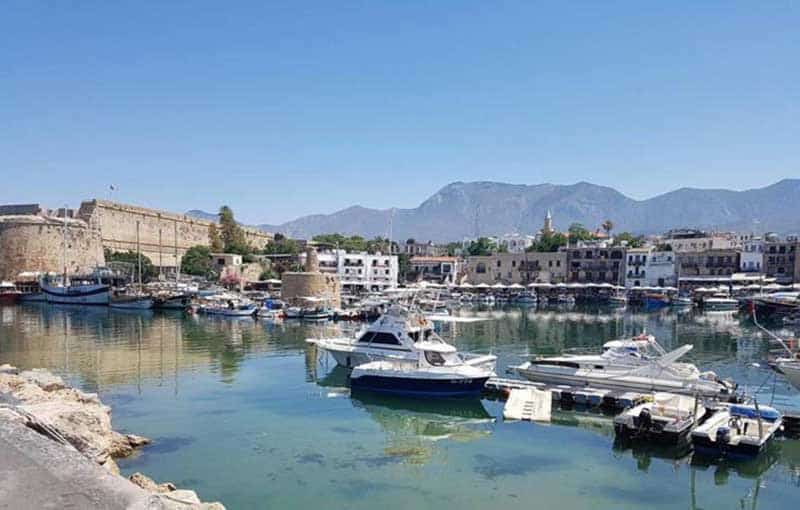 The House refugee committee on Tuesday launched discussion on a bill proposal by Edek on granting state aid to those with property in the north which cannot be accessed to avoid them seeking compensation from the Immovable Properties Commission (IPC).

The proposal was tabled by Edek MP Costis Efstathiou.

According to Eftstathiou, the proposal concerns amending the law on the state-owned Central Agency for the Equal Distribution of Burden to support refugees who own property in the north by imposing a 0.4 per cent levy on real estate sales in the government-controlled area. This money would be used to create a fund to financially support refugees with property in the occupied areas which is considered inaccessible or impossible to exploit financially.

This measure would aim at sparing these property owners from “destitution and poverty” and help them “fight the temptation to turn to the illegal compensation committee of the occupied areas or sell their property by illegal private agreements for next to nothing instead and claim a better future for them and for their children.”

The 0.4 per cent levy which would be imposed on the sale of immovable property in the government-controlled area, he said, “is only a small part of the inflated value these properties gained as a result of the Turkish invasion.”

The Central Agency for the Equal Distribution of Burden was established in 1989 to achieve an equitable distribution of the burdens resulting from the Turkish invasion and occupation and to restore as far as possible the pre-war solvency according to the value of refugees’ occupied property. It provides low interest loans to refugees for housing, studies, healthcare and business purposes.

The IPC was set up by Turkey in 2005 and was accepted by the European Court of Human Rights as a way to deal with Greek Cypriot claims for compensation for their occupied properties. The government however is not happy with that option, arguing that property issues would be resolved as part of a comprehensive settlement solution.

Head of the House refugee committee Akel’s Skevi Koukouma said discussion on the proposal in question was an opportunity to launch a general discussion on issues concerning support to owners of occupied properties.

“You realise these are difficult times for owners of occupied properties,” she said after the committee meeting.

Koukouma referred to reports on attempts for purchase by third parties of Greek Cypriot properties in the north through various ways.

She added she has submitted a parliamentary question on the title transfers of property in the occupied areas, concerning either to Greek Cypriot relatives of the initial owners or through sales, and the buyers’ country of origin “because there is a lot at stake at the moment” since the course of the Cyprus problem talks and low expectations for a solution lead refugees who are in a bad financial state to “unfortunately sell off their properties in the occupied areas.”

Koukouma recalled that the president had promised during his election campaign the introduction of an allowance for the loss of property use.

“If the state and the government have the political will to support the owners of occupied property who are in a dire financial situation […] this is the time to do so before we sell off these properties,” the Akel MP said.

Koukouma said that express of interest by foreign nationals to buy property in occupied areas does not only concern Famagusta but also other areas.

The move by Edek follows concerns raised over the fate of properties in the fenced-off town of Varosha in Famagusta after announcements by the Turkish Cypriot side that the now deserted area would be opened under Turkish Cypriot administration and reports that there are already investors waiting to move in.

Earlier on Tuesday the Famagusta Municipality urged Greek Cypriots not to sell their properties in Varosha to foreigners amid reports owners have been approached by Chinese and Russian companies with fears expressed that the properties will eventually end up in Turkish or Turkish Cypriot hands.

Three recognised for contribution to Cyprus