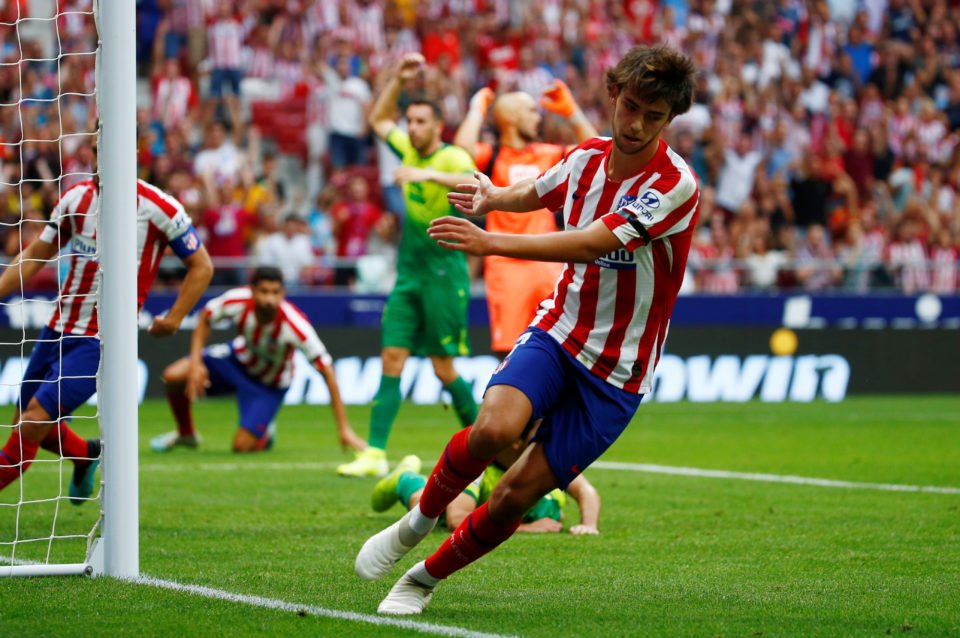 Europe’s ‘big five’ leagues combined to spend a record £5billion on players this summer despite Premier League clubs, usually the continent’s most active shoppers, reining their spending in slightly, Deloitte has revealed.

According to analysis from the professional services company’s Sports Business Group, Spanish clubs spent £1.24billion, breaking the 1bn-euros mark for the first time and more than doubling their expenditure from just two years ago.

But there were also summer spending records set in Italy (£1.06billion), Germany (£670million) and France (£605million).

Premier League clubs still led the way, though, with a total spend of £1.41billion, although the net spend was only £575million, the lowest since 2015.

That net-spend figure also fell by £50million since the league shut its transfer window on August 8, more than three weeks earlier than many of its European peers, with the likes of Matteo Darmian, Javier Hernandez and Ryan Kent all leaving England’s top flight in recent days.

The decision to close the Premier League summer transfer window early is now under review, with a growing number of clubs believing the experiment to align it with the start of the season has not worked because the other big leagues have not followed suit, giving them an advantage in the market.

Kent, of course, only crossed the border into Scotland, swapping Liverpool for Rangers on a permanent basis after last season’s successful loan spell. And Scottish Premiership clubs, almost entirely driven by Celtic and Rangers, combined to spend about £25million this summer.

“This unprecedented level of spend has been driven by a number of factors, including additional income from new league broadcast cycles, participation in, and subsequent distributions from, UEFA club competitions and club-specific factors such as management changes and improving playing squads to achieve on-pitch objectives.

“The improved financial performance of European football clubs has also reduced the need for clubs to sell their best players.

“Looking to the Premier League, this summer’s player transfer expenditure fell narrowly short of record levels, and net spend was at its lowest level since summer 2015.

“While this level of net spend as a proportion of revenue of 11% is the lowest since summer 2011, we still expect wages to increase at a greater rate than revenue in the next couple of seasons.”

The summer’s biggest transfers in Europe were Joao Felix’s £113million move from Benfica to Atletico Madrid and Antoine Griezmann’s £108million switch from Atletico to Barcelona, while Harry Maguire’s £78million transfer from Leicester to Manchester United was the highest price paid in England.

Long-lost artworks and audiovisual material exchanged by the two sides

Trump warns China against dragging its feet in trade talks