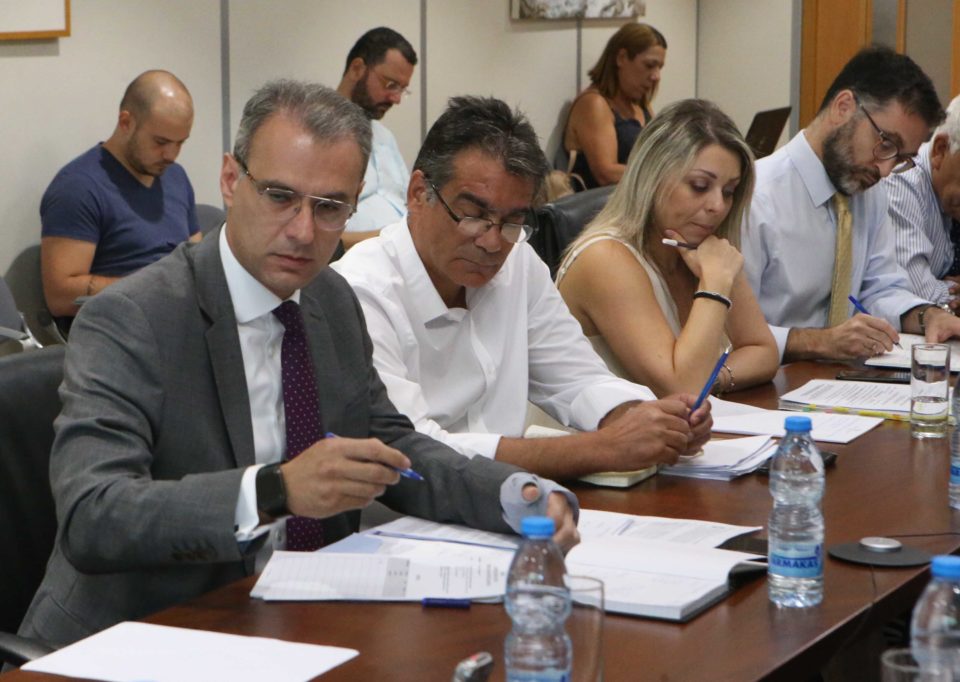 Stricken Laiki Bank depositors are so far looking at receiving five or six cents for every euro they lost when the lender was shuttered in 2013 as part of Cyprus’ bailout, the House ethics committee heard on Wednesday.

MPs heard that the huge delay in resolving the bank has cost creditors over €200 million.

In total, Laiki creditors lost €4 billion – everything over €100,000 — when the bank was placed in resolution.

Since then, revenues from assets sold by the administrator reached €192m. Assets also include a 4.8 per cent stake in the Bank of Cyprus worth €34m, raising potential revenues to €224m.

“If someone does the maths, essentially they will be getting five to six cents per euro, something not at all satisfactory,” committee chairman Zaharias Zahariou said. He added that the delay in procedures had resulted in the drop in value of certain assets.

From experience, he said, the bank’s resolution should have been finished in two years at the latest. Laiki’s is now in its sixth year with no end in sight.

The governor of the central bank, which also acts as the resolution authority, said they wanted the process finished as soon as possible.

“We want to finish as soon as possible so as to enter the liquidation procedure, which is the next stage to return the money collected,” Constantinos Herodotou said.

The assets had been valued in March 2013 at €663m, with Laiki’s share in the Bank of Cyprus estimated at €382m during the same period.

The resolution authority sold 50 per cent of the share for around €65m with the remainder currently valued at €34m.

Herodotou said the central bank was now looking for a liquidator, a process he expects to complete by November.

“We must start the liquidation process for the money to go to the depositors,” he said.

Around €13m have been frozen by Malta due to pending court cases.

Alexandrou said more money would have been made if the assets were sold faster. He said €250m were lost by the reduction in the Bank of Cyprus share price. There were also the operating losses of the subsidiaries, the value attached by prospective investors, and the passion of foreign supervisors who tried to withdraw the licences.

“What we got are peanuts compared to the €4bn … but if we hadn’t, we could have paid double that if the subsidiaries’ licences abroad were withdrawn,” he said.

More than half the administrator’s expenses, or around €19m, concerned legal expenses paid in relation to various court cases in Cyprus and abroad.

The head of the Laiki depositors’ association, Adonis Papaconstantinou, said the main reason for the loss in value was the delay in selling the subsidiaries abroad.

“If we had finished in six months the figures would have been different,” he said.