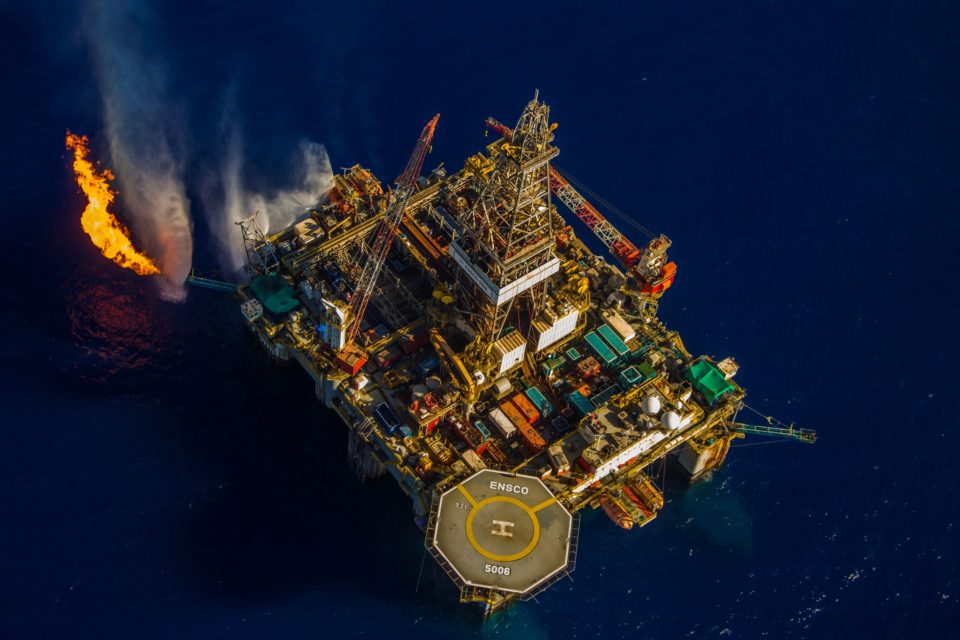 President Nicos Anastasiades’ proposal to Turkish Cypriot leader Mustafa Akinci on the issue of hydrocarbons, submitted during their informal meeting in early August, involves the creation of an escrow account that would safeguard the Turkish Cypriot community’s share from the natural gas proceeds, it was confirmed on Wednesday.

Speaking on CyBC radio, undersecretary to the president Vasilis Palmas said that in its briefing on Tuesday, the national council heard that Anastasiades’ proposal ensures that through the account, the Turkish Cypriot community will be able to immediately reap its share of the profits – 30 per cent based on its population proportion – once money begins flowing into the hydrocarbons fund, expected in 2022.

But the proposal carries the condition that Turkey adopts the UN Convention on the Law of the Sea and agrees to delineate its exclusive economic zone (EEZ) with respect to that of Cyprus, a move that if accepted would terminate Turkish drilling off the Cyprus coast and de-escalate tension.

In addition to the escrow account, Anastasiades’ proposal includes the creation of mechanism allowing the Turkish Cypriot community to remain informed of decisions and developments regarding the management of natural gas.

The proposal, reports say, was a major retreat for the Greek Cypriot side, as the move was being reserved as a negotiating card in the event of a new round of talks, as the presidency views the management of natural gas a matter for sovereign states.

As such, the right for Turkish Cypriot participation in reaping the benefits of hydrocarbons comes with the prerequisite that Turkey agrees to outline the Cyprus EEZ.

The non-recognition of the Turkish Cypriot administration as a sovereign state by the Republic of Cyprus was the basis for the rejection of the proposal submitted by Akinci in July for the formation of a joint committee for the management of natural gas.

An alternative course of action was verbally proposed during the leaders’ informal meeting on August 9, where the issue of hydrocarbons management formed the main sticking point.

The proposal appears to have been well received by Akinci, who asked for it in writing. Later in August, Anastasiades sent the proposal to Akinci via a non-paper, before it was passed on Turkey which has yet to comment on the matter.

The news comes as a backdrop to the ongoing efforts for the establishment of a set of terms of reference that will allow the resumption of peace talks. Back-to-back meetings by UN envoy Jane Holl Lute with the two leaders since Sunday suggest that the two leaders could be edging closer to an agreement.

Johnson and Cummings under attack