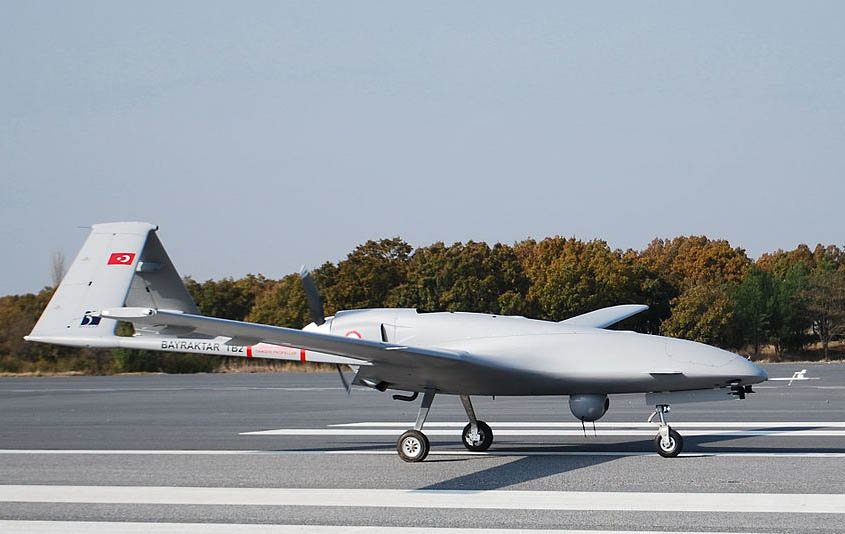 AUTHORITIES on Wednesday confirmed reports that the presence of Turkish unmanned aerial vehicles (UAVs) is forcing aircraft to and from the Paphos airport to change their course.

But they said the situation is under control.

The confirmation follows an article in daily Phileleftheros on Wednesday reporting that Turkish UAVs have been flying frequently off Paphos in the area where the Turkish drillship Fatih is operating, and as a result air traffic controllers have been forced on several occasions to ask aircraft that are either landing at or taking off from Paphos airport to change their course.

According to the paper the flights of these UAVs – Bayraktar TB2 type – had increased during July and August. The Turkish vessels fly for long periods of time in circles over the area where the Fatih is located.

The head of the civil aviation’s Nicosia Area Control Centre, Haris Antoniades said there are Turkish UAVs flying between Antalya and Paphos but that the situation was “manageable”.

“We have one, maximum two drones flying between 15 to 20 miles off Paphos and not on a daily basis,” Antoniades told Sigma TV.

He admitted that their presence burdens the workload of the air traffic controllers who are forced to have aircraft change their course to avoid them.

“Anything that is outside the operation framework of the air traffic control burdens security within the flight information region (FIR),” he said, ruling out the possibility of accidents.

According to the International Civil Aviation Organisation, Turkey is allowed to fly state or military vessels in international waters but it fails to assist in coordination matters and that is a problem, he said.

“The problem exists but it is relatively manageable at the moment,” he said.

Antoniades said that Republic of Cyprus has reported these violations to international organisations.

New parole board sworn in