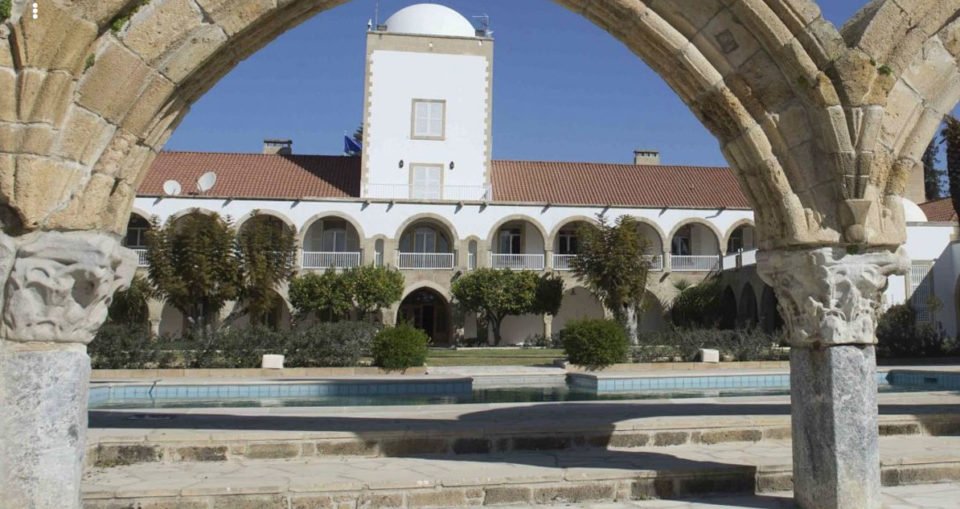 The government said Thursday it planned to prepare legislation regulating the recruitment of staff by the presidency, among others, following accusations of nepotism and lack of transparency on the part of the Presidential Palace.

“We are in favour and we are already proceeding, together with the Legal Service, the treasury, and the public administration department, with the preparation of a legal framework,” the head of the presidency administration, Theodosis Tsiolas, told the House watchdog committee.

Tsiolas was responding to Auditor-general Odysseas Michaelides’ comment that there were no regulations governing the recruitment of advisers, associates, and commissioners.

The Palace official said the law will apply to the president, the House president, and the ministers, and an effort will be made to have it ready by the end of the year.

Undersecretary to the president Vasilis Palmas said government officials must be able to select their associates themselves.

“The right of the politician to select their associates and advisers must be safeguarded; it is a European-wide and global practice,” Palmas said.

Palmas said criteria should be set but to publish positions and conduct interviews would be a mockery when they knew who would be selected in advance.

The auditor said there were no regulations regarding the pay, the duties, experience, qualifications, and so on. The pay and the duties were set in the contract signed by the two sides, he added.

Michaelides stressed that he was not against hiring someone this way but there must be safeguards for transparency reasons.

“We don’t think regulations and an organisational chart must be drafted but there should be a general framework,” he said.

For transparency purposes, the presidency must publish the names, qualifications, position, and pay of the advisers, the auditor added.
Michaelides said there was at least one person at the presidential palace who is employed as an adviser but has no university degree.

Tsiolas said the individual is used because of their experience to close the gap noted by the auditor in relation with the procurement of airline tickets. The person is also the First Lady’s assistant.

But Michaelides said he has a problem with a commissioner appointed by the president, Yiannakis Papadouris.

Papadouris was appointed commissioner for the development of mountain communities, an appointment the auditor says is a conflict of interest.

“The service feels strongly that there are conflict of interest issues,” Michaelides said.