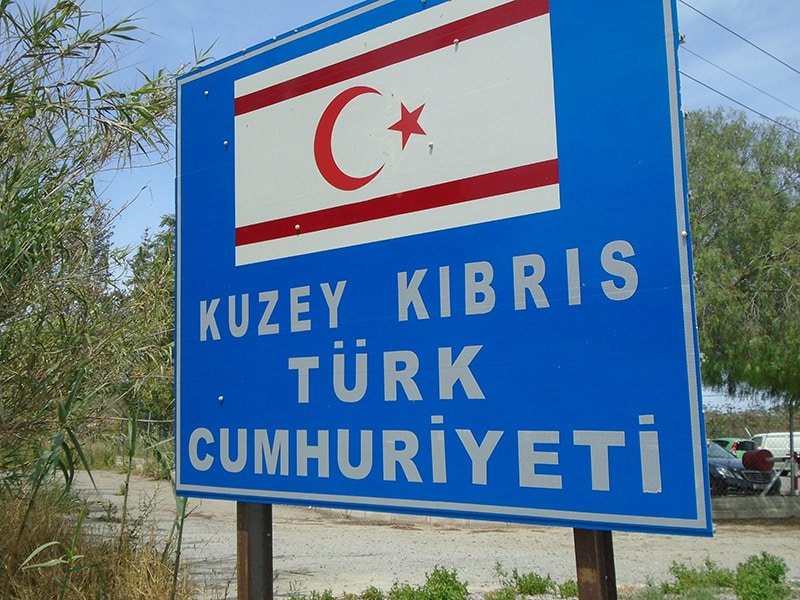 Archbishop Chrysostomos said on Friday he would seek information from the Secret Service (KYP) on the number of Russians living in Kyrenia after reports on the existence of a Russian Orthodox church in the north.

He also said he would plead with the Russian Church to ask Moscow and Turkey to have Russians living illegally in the north to leave. The issue was discussed during the latest meeting of the Holy Synod.

Media reports earlier in the month said a self-styled ‘Russian Orthodox Church of Northern Cyprus’, was operating under a priest, Alexei Ivanov who presides over services at two churches in Kyrenia. He was reportedly ordained in 2014 in the north of the island by Metropolitan Agafangel of Odessa, the current head of the ‘Russian Orthodox Church Abroad’.

The same reports said that the ‘Russian Orthodox Church of Northern Cyprus’ is under the control of the Russian secret service, with the apparent aim to have the 10,000 to 15,000 Russians who live in the north under their control.

The Russian Embassy in Cyprus had said at the time that Ivanov has no ties to the Russian Orthodox Church, and that it fully respected the jurisdiction of the Orthodox Church of Cyprus on the island.

The Archbishop said on Friday he was informed by the Bishop of Kyrenia that there were only around 40 to 50 Russian-speaking people in Kyrenia and not thousands.

“If that is truly the number it is not that alarming,” he said, adding that if they were more however, they would be able to form a parish, and that would not be good.

He added he would call on Monday the chief of KYP to find out “if there indeed thousands of Russian-speaking people in Kyrenia.”

The Archbishop said he was staying close to the Holy Synod to deal with the matter with the official Church of Russia.

“We do not wish for the Russian Church to enter into the internal matters of the Church of Cyprus and have parishes in Cyprus and priests carrying out liturgies,” he said.

He added that the Church of Cyprus has Russian speaking priests who can serve the Orthodox Christians living on the island.

The Archbishop said he would also contact the Patriarch of Moscow on the issue since “beyond the ecclesiastical mishaps, there are also aspects concerning the national issue.”

If there are Russians living in the north since before the invasion, the Church of Cyprus could make arrangements for their religious needs, he said, but if they arrived illegally on the island and live in houses that belong to Greek Cypriots “for us it is unacceptable and we will call on them to leave.”

He added that he would issue a plea to the Russian Church to intervene since it has good relations with President Vladimir Putin and Turkish President Recep Tayyip Erdogan to call on those people living in the north illegally to leave.

“If they want to come live in the free areas the Church of Cyprus will gladly offer its services,” he said.  The Archbishop said that Ivanov had asked permission from the Bishop of Kyrenia to build a church in Kyrenia but was told in response that it was not necessary since there were plenty of Orthodox churches they could use.