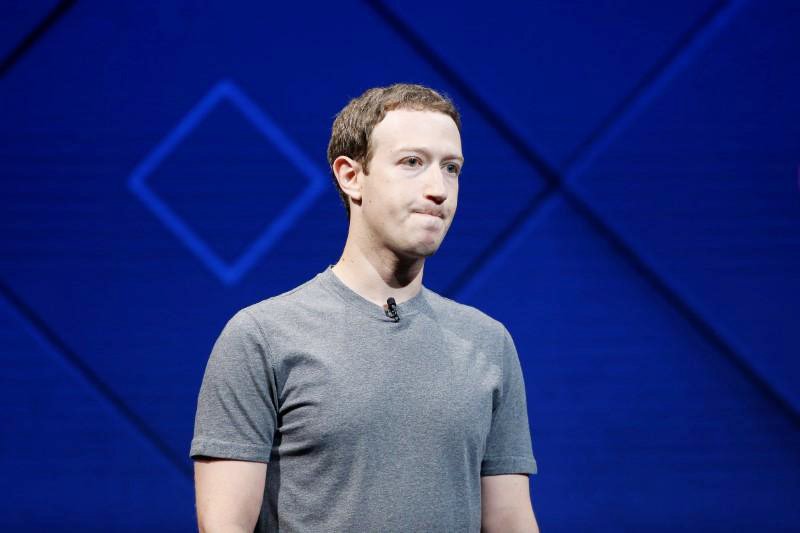 Several U.S. state attorneys general will investigate Facebook Inc on whether the social network stifled competition and put users at risk, days after reports that Google would face an antitrust probe from a host of attorneys general.

Technology companies are facing a backlash in the United States and across the world, fueled by concerns among competitors, lawmakers and consumer groups that the firms have too much power and are harming users and business rivals.

Facebook, which owns one-time rivals Instagram and WhatsApp and has more than 1.5 billion daily users, has a huge influence in many countries and has been criticized for allowing misleading posts and so-called “fake news” on its service.

Google has faced accusations that its web search service, which has become so dominant that it is now a verb, leads consumers to its own products at the cost of competitors.

“I’m launching an investigation into Facebook to determine whether their actions endangered consumer data, reduced the quality of consumers’ choices, or increased the price of advertising,” tweeted New York AG Letitia James, who is leading the probe by a bipartisan coalition.

Attorneys general investigating the company also include those of Colorado, Florida, Iowa, Nebraska, North Carolina, Ohio, Tennessee and the District of Columbia, according to a statement.

Will Castleberry, Facebook’s vice president for state and local policy, said the company would work constructively with state attorneys general.

“People have multiple choices for every one of the services we provide. We understand that if we stop innovating, people can easily leave our platform. This underscores the competition we face, not only in the United States but around the globe,” Castleberry said.

State attorneys general often team up to influence policy, including when the federal government lacks the resources or is yet to act. They may also try to enforce state antitrust or consumer laws that provide greater protections than federal law.

The attorneys general of 20 states and the District of Columbia teamed up with the U.S. Department of Justice in 1998 to sue Microsoft Corp for trying to extend its monopoly in personal computer operating systems to internet browsing software. That case later settled.

More recently, 43 states and Puerto Rico sued Teva Pharmaceutical Industries Ltd and 19 other drugmakers in May, accusing them of scheming to inflate prices and reduce competition for more than 100 generic drugs.

Facebook’s shares were down 2% in early trading.

The Cambridge Analytica missteps as well as anger over hate speech and misinformation on Facebook have prompted calls from people ranging from presidential candidate Senator Elizabeth Warren to co-founder Chris Hughes for the government to force the social media giant to sell Instagram, which it bought in 2012, and WhatsApp, acquired in 2014.

Reuters and other media outlets also reported on Tuesday that more than 30 U.S. state attorneys general, led by Texas, were readying an investigation into Alphabet Inc’s Google for potential antitrust violations, to be announced on Sept. 9.

The probe on Google is focused on the intersection of privacy and antitrust, a source told Reuters.

Google has said that it was cooperating with the state officials.

U.S. President Donald Trump has called for closer scrutiny of social media firms and Google, accusing them of suppressing conservative voices online, without presenting any evidence.

In July, the U.S. Justice Department said it was opening a broad investigation of major digital technology firms, focusing on whether they engage in anticompetitive practices. The investigation is believed to target Google, Amazon.com Inc and Facebook, and potentially Apple Inc.

Separately, the Federal Trade Commission, which also enforces antitrust laws, is probing Amazon and Facebook to determine if they abused their massive market power in retail and social media, respectively.

Amazon, the world’s biggest online retailer, has been criticized for holding sway over third-party sellers on its website, who must pay for advertising to compete against first-party and private label sales by Amazon itself.

Lawmakers have also argued that Amazon’s low prices have hurt brick-and-mortar retailers, many of whom have closed because they could not compete.

Cast-out theologian can only return to Church fold if remorseful