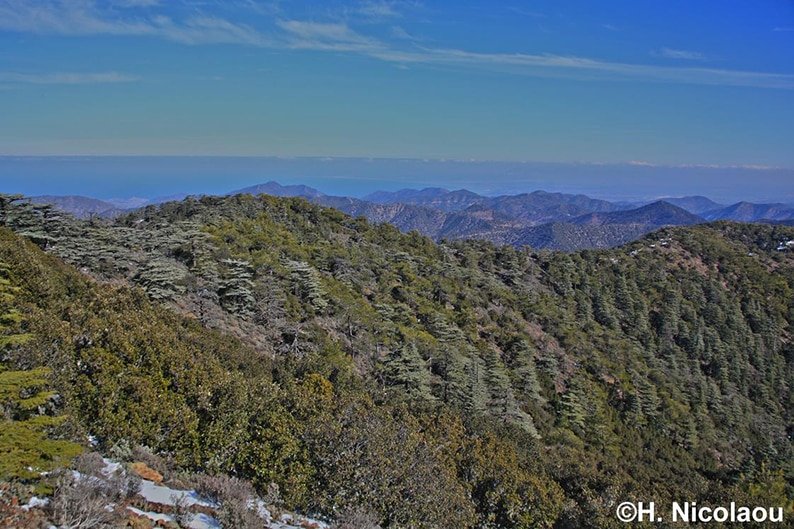 Police are investigating the possible commission of offences by staff at the land consolidation department based on the findings of an audit, which found signs of abuse of power and waste of taxpayer money, it emerged on Friday.

According to the auditor-general’s report, published on Friday, the attorney-general has instructed the police to investigate whether criminal offences had been committed during the implementation of land consolidation schemes in certain areas. The probe is ongoing, the report said.

“The main findings of the audit, show, in the view of our service, possible infringement of the objective of the consolidation and actions that potentially constitute abuse of power as well as waste of public money,” the report said.

Land consolidation as a key infrastructure project that aims to resolve problems relating to agricultural holdings that constitute an impediment to the rational and efficient development of agriculture in Cyprus.

The main problems that are solved through the implementation of land consolidation measures are the elimination of the small, fragmented and dispersed land plots, the lack of farm roads, the mixed land tenures (i.e. land held in undivided form and dual or multiple ownership) and the irregularly-shaped plots of land.

The auditor’s report said that it has been “determined that the main priority was the creation of plots of land, which could be developed for housing. In fact, in many cases, land under consolidation was later included in housing zones.”

Auditors also found one case where state land of a significantly larger area from what had been decided by the cabinet, had been granted to private interests.

During the redistribution of land in the Pyrgos area, the state received 37 plots totaling 305,786 sqm instead of 411,869 sqm provided for in the 2003 cabinet decision.

In other words, an additional 106,083 was granted to private owners by the consolidation department without seeking cabinet approval in line with the constitution, the report said.