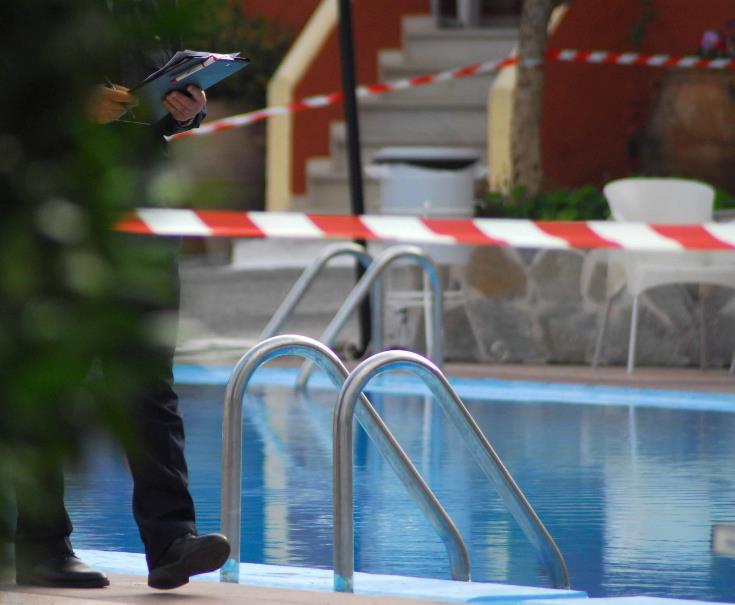 A three-year-old Russian boy drowned in the swimming pool at his home in Argaka, Paphos, Saturday evening, the Cyprus News Agency reported.

It happened at around 5.45pm. The father jumped in to save the child and pulled the boy unconscious from the water and called for an ambulance.

The toddler was given first aid at the house and still had a pulse but remained unconscious. He died on the way to Paphos hospital where doctors confirmed his death.

The boy’s family are permanent residents of Cyprus living in Argaka.

The Wolves in the theatre