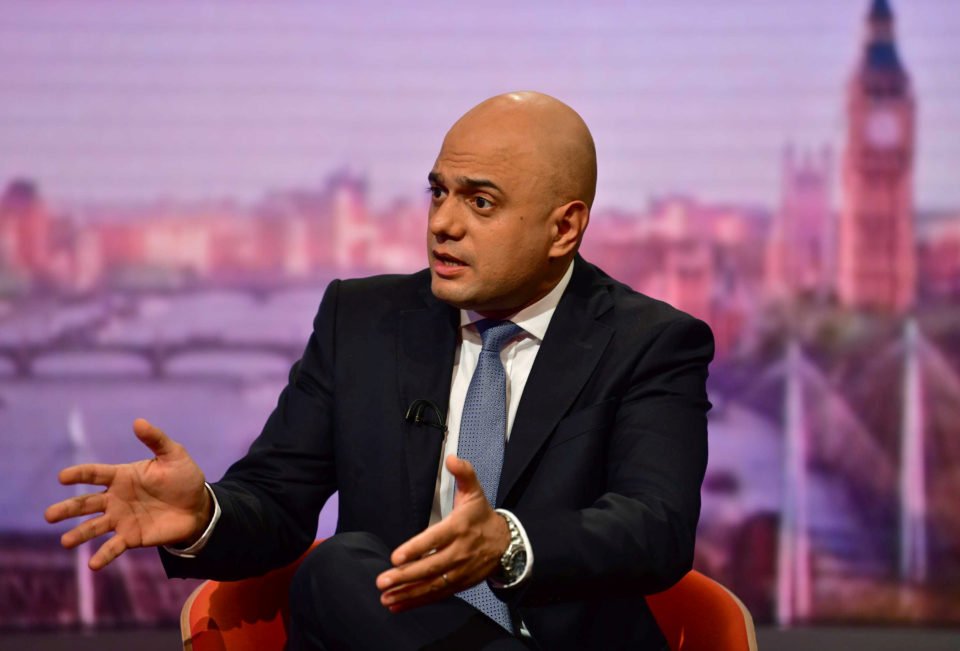 Prime Minister Boris Johnson is sticking to his Brexit plan and will not seek a delay to Britain’s departure from the EU at a summit next month, two of his ministers said on Sunday following a resignation from his government.

After work and pensions minister Amber Rudd’s shock resignation late on Saturday over Johnson’s Brexit policy, two ministers said the prime minister was determined to “keep to the plan” to leave the European Union by Oct. 31 with or without an agreement.

Johnson’s determination to leave “do or die” by that deadline has been shaken by the events of recent days, which have prompted critics to describe him as a tyrant and deepened uncertainty over how Britain’s 2016 vote to leave the EU will play out.

He has lost his Conservative government’s majority in parliament, expelled 21 rebels from the party and failed to force through a new election. Then his own brother quit, saying he was torn between family loyalty and the national interest.

Saturday’s resignation of Amber Rudd as work and pensions minister over what she described as the government’s disproportionate focus on preparing for a no-deal Brexit has only heightened the sense of crisis.

On Sunday, Rudd denied she was accusing the government of lying over its efforts to negotiate a Brexit deal, saying she was just reporting what she had seen.

“I am saying that 80 to 90% of the work that I can see going on on the EU relationship is about preparation for no deal. It’s about disproportion,” she told the BBC’s Andrew Marr show.

“The purpose of this resignation is to make the point that the Conservative Party at its best should be a moderate party that embraces people with different views of the EU.”

But foreign minister Dominic Raab rebutted her view, describing ongoing “intense negotiations” in Brussels, and emphasised that Johnson’s government would not be deterred from what some describe as a hardline strategy on Brexit.

“I do also think that on some of these key issues, people need to understand, and the voters get it, that we’ve got to keep to the plan,” Raab told Sky News.

Both he and finance minister Sajid Javid also contradicted EU officials who have said Britain has yet to come up with new suggestions for changes to the deal agreed by Johnson’s predecessor Theresa May.

Johnson, Javid said, would go to an EU summit on Oct. 17 to try to secure the new deal.

“First of all, the prime minister will go to the council meeting on the 17th and 18th (of October), he’ll be trying to strike a deal. He absolutely will not be asking for an extension in that meeting,” Javid told the BBC.

But France said Britain was failing to say what it wanted, and the Foreign Minister in Paris, Jean-Yves Le Drian, said that, as things stood, an extension would not be granted even if Britain asked for one next month.

“It’s very worrying. The British must tell us what they want,” Le Drian told Europe 1 radio.

Asked if an extension beyond Oct. 31 was possible, Le Drian said not under current conditions. “We are not going to do (extend) this every three months,” he said.

Britain’s political crisis stepped up a gear last week, when parliament passed legislation to try to force Johnson to secure a Brexit extension if parliament has not approved either a deal or consented to leaving without agreement by Oct. 19.

Queen Elizabeth is expected to sign it into law on Monday, but Johnson says he would rather be “dead in a ditch” than request such an extension – something that opposition parties say could mean seeing the British prime minister breaking the law.

Johnson has countered by asking for a new election on Oct. 15, but opposition parties, led by Labour, said they could not trust him to stick to his word by holding the new poll before Britain is due to leave the EU at the end of the month.

“Until we’ve ruled a no deal off the agenda, I can’t risk, with Boris Johnson being in power, that he wouldn’t somehow impose that on the country,” Labour’s finance policy chief John McDonnell told the BBC.

“So we can get no deal off the agenda, then I’d like a general election and part of that would be saying let’s have a referendum.”

Cavusoglu in the north for meetings with leaders