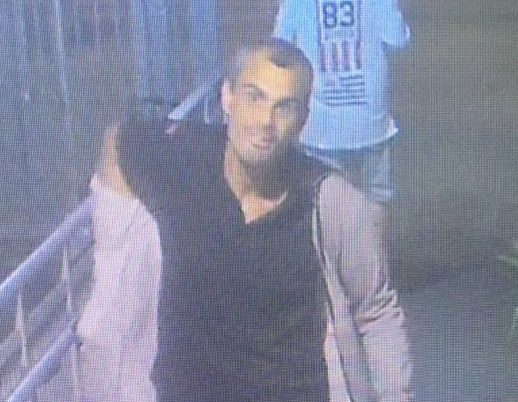 The man Australian police are looking for

Police in Brisbane are searching for a 34-year-old man believed to be involved in the case of 26-year-old Cypriot Ioli Hadjulyra, who was found dead in a park there on Wednesday.

Analysis of CCTV from the area shows the man at several locations, behaving suspiciously and carrying a bag, which is thought may have belonged to Ioli.

Brisbane police have issued an alert for help to find Bradley Edwards, 34, although they have warned the public not to approach him. He is described as Aboriginal, 1,9m tall with black hair and brown eyes.

A police official said the forces is investigating to what extent Ioli knew the 34-year-old. “At this point we are not making any statement in relation to the cause of death,” the force said.

Her movements before she was found dead and naked in the park in an area of Brisbane far from where she lived are being investigated.

Until know, police are thought to know her movements up to midday last Tuesday, leaving a large gap until she was found around 24 hours later by park workers.

Detective inspector Tim Trezise said on Thursday the body had bruises and some bleeding.

“An attempt appeared to have been made to disguise her location in the bushes,” Trezise.

No personal items were found on the 26-year-old, he said, while it is believed she likely died where she was found.

The 26-year-old was reportedly born in Nicosia. Her mother, who passed away a few years ago, was a Cypriot and her father an Australian.

Melancholy activists try to hold on to hope