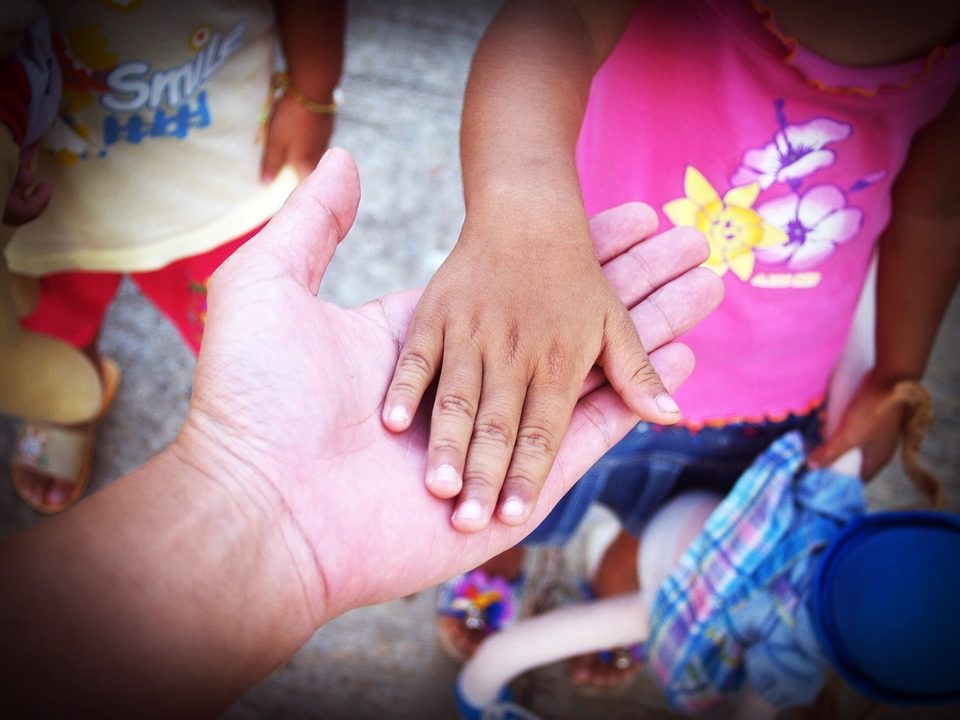 Cyprus’ bone marrow donor registry is the biggest in the world in terms of population, the Karaiskakio Foundation announced this week, as it declared September ‘Leukaemia Month’.

The foundation, a non-profit organisation established with the sole purpose of organising a volunteer bone marrow donor registry, said that to-date, 504 persons registered in its registry have become donors to patients from 33 different countries.

More than 170,000 Greek and Turkish Cypriots are registered as donors with the foundation’s registry, making it the largest one in the world in terms of population.

Karaiskakio said that it has established September as ‘Leukaemia Month’ by organising a series of events to inform and raise awareness about leukaemia and bone marrow donation.

“In Cyprus, due to the rich history of the country and the frequent movements of the population, especially in the Mediterranean countries, a large genetic heterogeneity of the population is observed, making it difficult to identify an unrelated donor,” Karaiskakio said in an announcement.

It added that the low birth rate further reduces the chance of patients finding a compatible donor.

Karaiskakio’s new vision is a “world full of children’s smiles” while it seeks and combines volunteering and specialised scientific support, and effectively and immediately serves the needs of leukaemia patients and other haematologic malignancies.

The foundation said it is also marking the World Marrow Donor Day, celebrated on September 21.

“It is a special day to thank all the donors who have offered bone marrow to a patient worldwide and all donors who have rushed to register as a voluntary donor in their country’s registry,” it said.

Bone marrow or umbilical cord blood transplantation is a life-saving treatment for more than 70 different diseases, including leukaemia, lymphoma and thalassaemia, it said.

Karaiskakio is a member of the World Marrow Donor Association, (WMDA) that represents 35 million volunteer donors from 55 different countries.

Every year over 50,000 patients worldwide search for a donor. Half of donors found compatible with patients come from another country than the transplant receiver.

According to Karaiskakio the aim of the Cyprus donor registry is to continuously update and upgrade itself by registering more and more volunteer bone marrow donors, “for a world full of children’s smiles!”