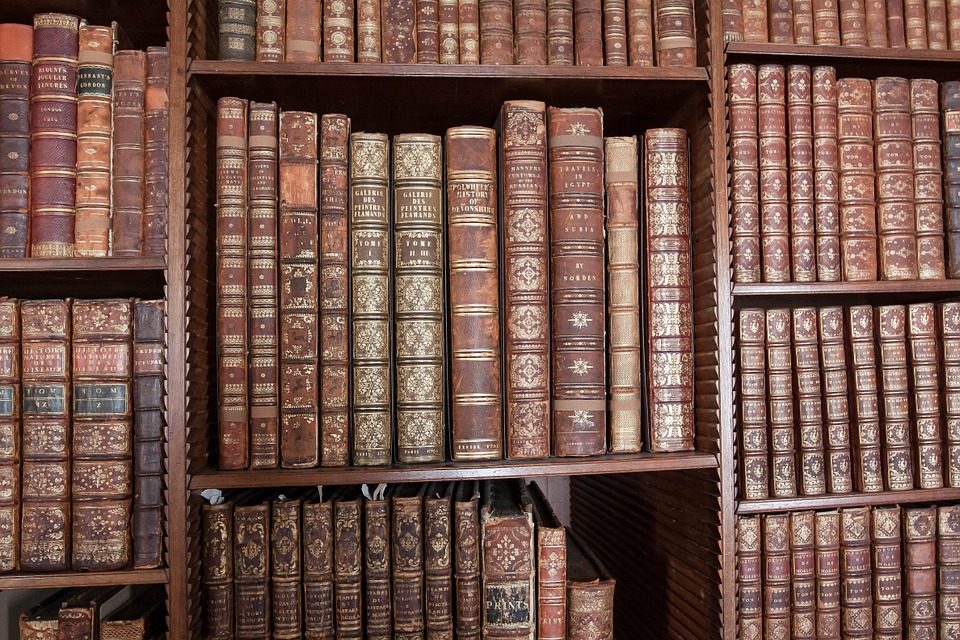 History books are dangerous things if they are deemed objective

The new pro-solution group, the ‘Decision for Peace’ is admirable, but until it tackles the teaching of history its success can only be limited

I REMEMBER being shocked in my first history lecture at university when the lecturer stressed there was no such thing as ‘unbiased history’. I was disbelieving. For six years at the Pancyprian gymnasium I considered the history text books written by well-educated scholars as holy and indisputable as the Gospel.

It took quite some time before it sank into my brain that in reality it was impossible to be completely objective in historical study. We are all affected by past experiences and the knowledge we received from school and our family, by dominant prejudices, by our environment and especially by our ethnocentricity, among an abundance of other influences.

Consequently, any study of history undertaken with the intention of answering a question or a extracting a truth is inherently subjective. Modern history books in culturally advanced countries analyse events, people, ideas and civilisations through a variety of lenses. This lens could be cultural, religious, socioeconomic, Marxist, Greek Cypriot, Turkish Cypriot etc. For these reasons, in modern EU schools, history is not one exact thing but a social science that is based on study, research, cross-reference, documentation, but also on amending previous approaches, multiple reading of the many sources and the different interpretations of historical events.

Let us take, for example, the events in Cyprus in July 1974. What happened on the 15th of that month? A coup? A Greek invasion? An invasion by the junta? Had the junta not emerged from the depths of Greece? Therefore is it not ‘legitimate’ to make reference to the ‘Greek invasion’? On the 20th of that month, Turkey invaded or intervened in Cyprus? If it were an invasion why was it barbaric? Perhaps because it was marked by the killing of innocent citizens and rape. But then are not all invasions in world history barbaric? Was there ever a velvet invasion, apart from Germany’s in Austria in 1938? These are just some of the many questions to prove that there cannot ever be only one answer. And because the teaching of history at schools, Greek Cypriot and Turkish Cypriot, consists of rote learning a list of events, any deviation from the official version as expressed in the text books is considered a ‘distortion of history’.

The most worrying element is that historical education in Cyprus cultivates hostility between the two communities, at a time when efforts are being made to reunify our country. And the reason this hostility is encouraged is mainly the way that history is taught. In this respect we have failed spectacularly. It is impermissible and unforgivable for Greek Cypriots to consider the Turkish Cypriots their ‘eternal foes’ and vice versa. With such views how can we build a common country? How will we establish mutual trust?

It would be good to inform citizens about the features of bizonal, bicommunal federation (BBF) but it is infinitely more important to eradicate the mutual hostility simmering among the young. On Wednesday there was a news conference by the new initiative group ‘Decision for Peace’, the stated aim of which is to back a settlement and the reunification of Cyprus under a BBF. I welcome this initiative, but for it to be effective it should take on, in cooperation with Turkish Cypriot academics, the correct teaching of history.

If, for instance, the Greek history book referring to the events of 1922 describes only the withdrawal of the Greek army from Asia Minor that left territory at the mercy of Ataturk’s irregulars who advanced undisturbed, pillaging, plundering, raping and killing, while saying nothing about the behaviour of the Greek troops, whose desperate fleeing towards the sea was marked by an orgy of plunder, arson and murder of the Muslim population, how can hatred not be cultivated against our Turkish Cypriot compatriots? The same, of course, applies to the Turkish Cypriot text books, the message of which is that only Greeks committed crimes. The disheartening conclusion is that each community of Cyprus concentrates exclusively on the transgressions of the other, which makes both sides guilty of stirring hatred and hostility.

For there to be a healthy and robust BBF, a healthy education is necessary. To an extent, this education must be controlled by the federal government. The writing of a history book that includes the version of each community while citing many independent sources is essential for the establishment of mutual trust between the two communities.

I would hope the new initiative group, ‘Decision for Peace’ attaches the necessary importance to this vital issue. I understand the difficulties. It must first conquer the garrison of rejectionism and conservatism, the flag bearer of which is the archbishop. Difficult. But the Bastille was also considered impregnable in 1789.

The week that battered Johnson

Tales from the Coffeeshop: Major progress as leaders become ‘quite focused’