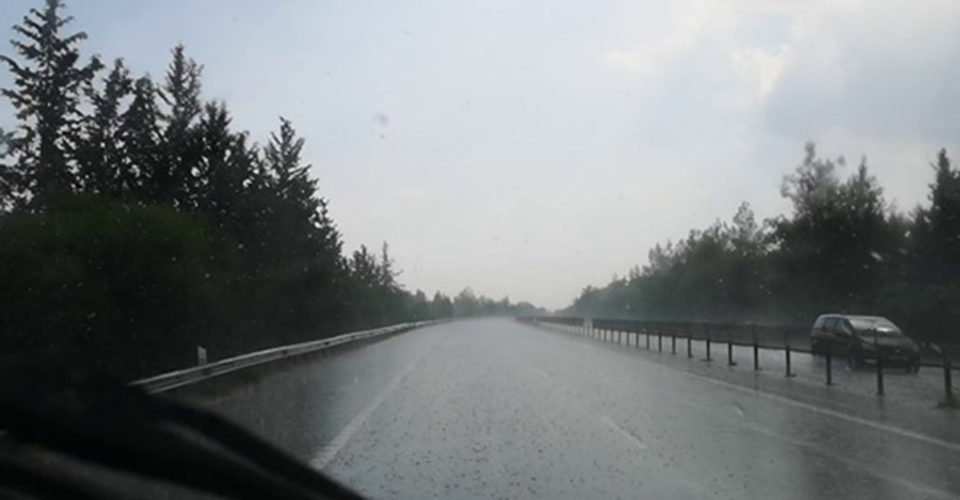 The Met office has predicted storms with the possibility of hail on Sunday afternoon and the weather took a serious turn for the worse in the Lythrodontas area where both rain and a fire were reported.

The Forestry Department reported that at 3.35 a fire broke out in the Fournoi area of the village after it was struck by lightening.

Thanks to the immediate response of members of the department the fire was brought under control by 3.50 before it was able to spread.

Five officials and two vehicles from the department were used to extinguish it.

Less than an hour later, Kitas Weather reported a large storm in the area with warnings that it could affect traffic on the highway.

Rains also affected nearby areas, including Mosfiloti and Kornos.

Emergency services on the scene after car spotted in lake (update)

The tragic fate of Famagusta