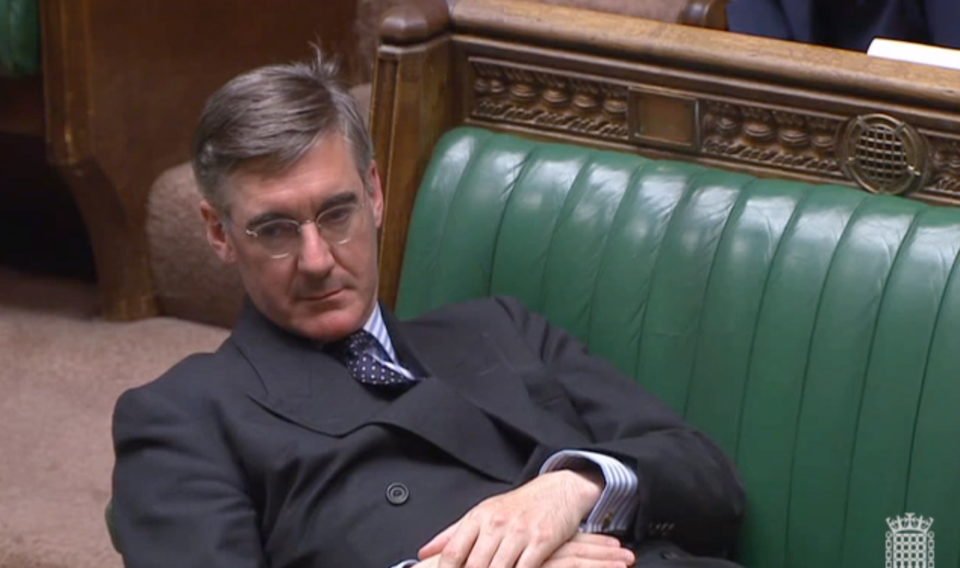 ‘That was the week that was,’ was a television satirical show in Britain in the 1960s that poked fun at the establishment and marked the end of the age of deference and even helped bring it about.

The shenanigans in parliament last week reminded me of that show, except that this time it was for real. And when life imitates art and the art form is satire, something must be going right in Britain.

Wittingly or unwittingly Team Boris imitate the spirit of Dad’s Army and the lyrics of its signature song adapted to suit the Battle of Brexit.

‘Who do you think you’re kidding Mr Juncker

If you think we are on the run?

We are the boys who’ll stop your little game.

We are the boys who’ll make you think again.

‘Cause who do you think you are kidding Mr Juncker

If you think old England’s done.’

So as the saga continues, stay calm and don’t panic. The fun begun the previous week when the prime minister advised the queen to suspend parliament for a bit longer than usual sending his enemies and frenemies into paroxysms of pretend outrage. Some rushed to the Temple and consulted my old adversary David Pannick QC – now Lord Pannick – to challenge the prime minister’s advice; others to the BBC to voice their constitutional outrage.

Lord Pannick had previously succeeded in the case that decided that the government could not use the crown’s prerogative in foreign affairs to trigger article 50 to exit the EU. He did so on the simple ground that the executive cannot use the prerogative to remove individual rights acquired by legislation.

Alas he is not on such firm ground this time as the decision to suspend parliament was a political decision by the executive, quite apart from the fact that all the arguments based on lack of parliamentary scrutiny either evaporated or were overtaken by events.

Events in parliament were as amusing as they were momentous. Jacob Rees-Mogg, the minister responsible for the conduct of business in parliament, was caught reclining languidly across three seats by the dispatch box dozing off while Caroline Lucas, leader of the Greens, waxed lyrical about the evils of suspending parliament. She woke him up and admonished the Old Etonian for his contemptuous body language.

Opposition parties and rebel Tories then seized legislative power to prevent a no-deal Brexit on October 31 by passing a law that compels the prime minister to seek an extension if there is no deal.

The government also lost its majority when a Conservative MP defected to the Liberal Democrats, crossing the floor as the prime minister was addressing parliament, which coupled with the expulsion of the rebels, exposes the government to the danger of immediate removal from office by an assortment of socialists, liberals, Scottish nationalists and Tory rebels.

Early in his career Winston Churchill crossed the floor from Conservative to Liberal and back: ‘I ratted and re ratted,’ he boasted. So did his grandson last week as one of the rebels.

On Wednesday the opposition parties and their allies passed their law and sent it up to the upper chamber for further scrutiny. It was returned on Friday and will receive royal assent and become law on Monday.

Right on cue the prime minister sought parliament’s dissolution to hold a general election on October 15, 2019. The government needs a two thirds majority of 435 to dissolve parliament under this head but the opposition parties abstained, leaving Johnson bereft of his election gambit. So he lashed out at Corbyn calling him a chlorinated chicken and a big girl’s blouse and taunted him for running scared.

Earlier Tony Blair warned that a general election without a deal would be falling into an elephant trap – a well known trap in chess that Blair may have fallen into himself playing chess. Basically, white is lured into an attempt to gain ultimate power – by winning black’s queen – but loses positional power as he fails to cover his flank and has to sacrifice his own queen to defend his king.

It is a bit complicated, but you get the metaphor and so does Jeremy Corbyn. Blair knows how to win elections and his advice is to let Johnson twist slowly in the autumn wind until the winter defeats him.

Jeremy Corbyn is unlikely to be asked to form a government if Johnson resigns or if parliament passes a motion of no confidence forcing his resignation, but someone else could be – an option that is gaining momentum given Labour’s low ratings. Father of the House, Kenneth Clarke, would agree to form a caretaker administration if asked but not to seek a dissolution of parliament.

Parliament is dissolved automatically every five years, by a two thirds majority vote, or by a no confidence vote. Dissolution via the no confidence route is by simple majority – well within the reach of the opposition parties – and has the advantage of enabling a confidence vote for a new government led by a new prime minister.

So if Boris Johnson resigns or if a vote of no confidence were passed on Monday, and the opposition parties unite behind Kenneth Clarke – more likely now that he has been expelled from the Conservative parliamentary party – Johnson could be out of power by Tuesday.

So if I were Jeremy Corbyn, I would not start with dissolution under the two thirds route but a motion of no confidence to oust Johnson as prime minister and install Kenneth Clarke to take his place.

Johnson has been fatally wounded as prime minister by parliament and his treacherous brother. Yet paradoxically he is very strong as a candidate for prime minister. He is well in the Brexit driving seat while Labour Brexit supporters are haemorrhaging to Nigel Farage’s Brexit Party.

Parliament is not due for dissolution until 2022 and many people including Labour supporters would be delighted to have Kenneth Clarke as prime minister until 2022.

The question is how Brexit supporters would take such a dramatic turn of events. My feeling is that deep down they would not mind. Clarke is a fair, pragmatic and reasonable Englishman who likes whiskey, beer and jazz; contrast that with Johnson’s penchant for Prosecco and the classics and tell me who is a big girl’s blouse.

History isn’t the problem, but the teaching of it is