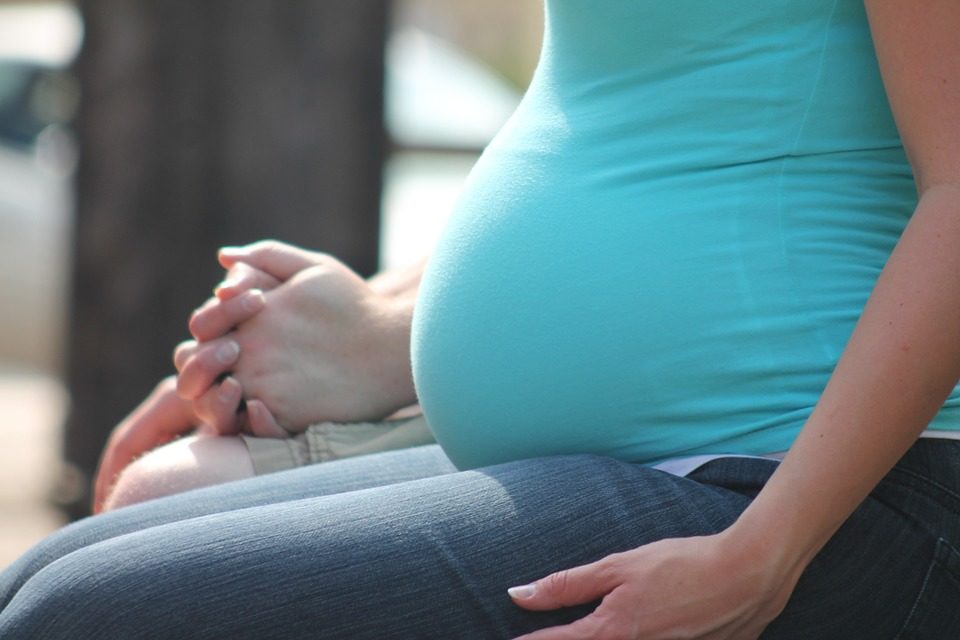 Legislation is badly needed on sterilisation practices and the rights of women in this area, MPs heard on Monday.

According to Disy MP Annita Demetriou, there are no regulations, only long-standing practices at both public and private hospitals, which require the written consent of a spouse.

In her statements after the House human rights committee meeting, which was discussing the issue, Demetriou said sterilisation for medical reasons and those of choice needed to be separated.

“However, in both cases the consent of the spouse is required and this is what the committee has been concerned about,” she said.

Demetriou said it was a very sensitive issue and involved protecting vulnerable groups of women, or men, who experience domestic violence.

“Our position is that there should be clear legislation and full respect for one’s right to choose,” she added.

She said efforts were being made by the government to formulate a strategy 2018-2025.

“Not everything has progressed,” she said. “Everything is on paper, and we need to speed up discussion especially with the launch of Gesy.”

Koukouma it was disappointing that while there were European directives in place Cyprus was not applying them.

Citizens Alliance spokeswoman Rena Yavasi said in a written statement that the procedures followed to date in Cyprus involve needing the husband’s consent, which she said “automatically nullifies the woman’s right to decide”.

“As the Citizens Alliance, we support regulation of the issue, and the law must take into account where the circumstances in a marriage are not the best, where there is domestic violence and poor communication,” she added.

Only Greece and Turkey can break the deadlock