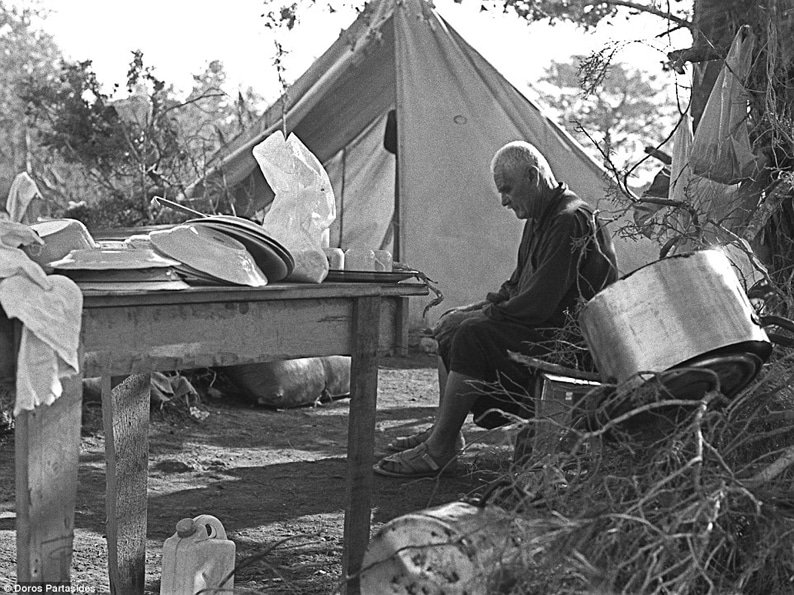 Children of refugee mothers are still being discriminated against in certain ways despite having been granted refugee status a few years ago, a report by the ombudswoman has found.

In 2013 the state recognised the children of refugee mothers as having refugee status as well as those with refugee fathers, with all the accompanying benefits.

In 2013, when the rules changed, there was a provision stating that children of refugee mothers who acquired a home up to two years prior to 2013 were eligible for housing assistance. However those acquiring a home prior to 2011 were ineligible for the assistance.

This was an injustice that needed to be rectified, chair of the House refugees committee Skevi Koukouma said on Tuesday.

A report on the matter by the ombudswoman recommends that housing assistance be retroactively given to this category of refugees.

The report cites among others the October 2015 decision of the European Court of Human Rights (ECHR) in the case of Vrountou v Cyprus.

The mother of Vrountou, the applicant, had been a refugee since 1974 and held a refugee card, having been displaced from Skylloura.

In September 2002, in order to seek housing assistance, Vrountou applied for a refugee card on the basis of her mother’s displaced status. The request was rejected, with the reason given that while Vrountou’s mother was a displaced person, her father was not.

The ECHR found that Vrountou had been discriminated against, awarding her €21,500 in respect of pecuniary damage for housing assistance she would have received were it not for the discriminatory treatment.

The ombudswoman argues that that decision creates a legal precedent.

But MPs heard that the specific government policy has not been modified to comply with that court decision.

The committee next plans to summon the ministers of finance and of the interior to quiz them on the issue and calculate the cost of providing housing assistance to this so far excluded category of refugees.

Bike law to be changed to include scooters