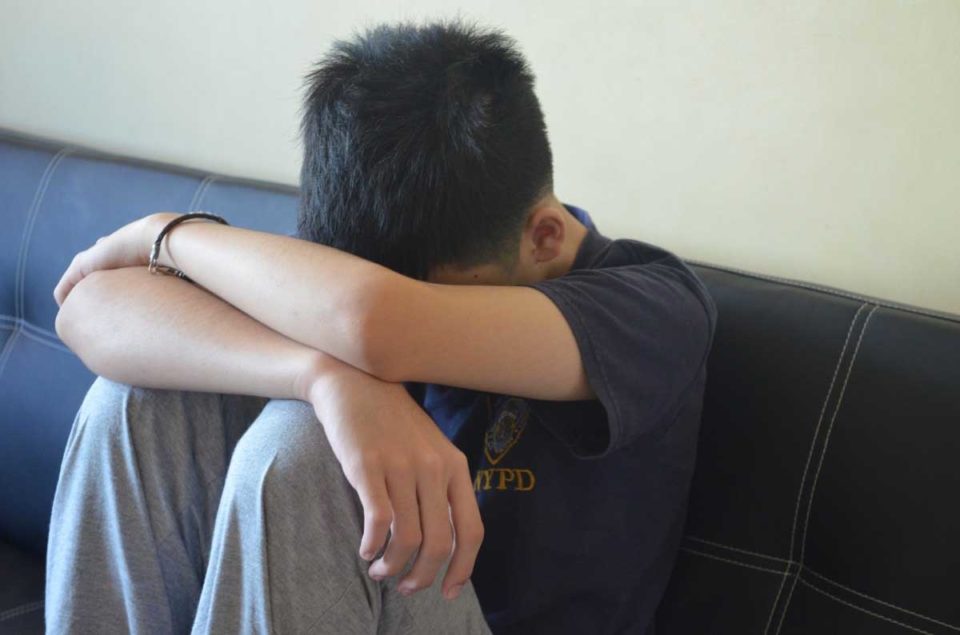 A probe will be launched to see if social welfare officials did everything possible to help a 15-year-old boy who committed suicide last week and who was experiencing serious poverty and other issues, the department said on Tuesday.

The boy, Stylianos, was found dead by his father on Thursday evening at a farm in a village in the Nicosia district.

Following reports of psychological problems and domestic violence in the boy’s family, social welfare services found themselves in hot water over whether they had handled the case properly and whether the boy’s death could have been prevented.

Following the incident, the boy’s younger siblings, eight and 10, were removed from their family home.

The relevant services of the labour, health, and education ministries were all aware of the 14-year-old’s case, it emerged on Tuesday.

Daily Politis reported that Stylianos had run away from home a few times in the past.

According to daily Phileleftheros, a report had been made to police a few months ago that the 15-year-old was in a state of despair and that social welfare services had been notified.

The mental health services were also aware of the boy’s situation, director Anna Paradeisiotou said, as the service had been called to examine the boy when he was younger.

Paradisiotou said that in 2011, the boy’s family had chosen to cut ties with the mental health services, which attempted to reconnect with the family the following year to no avail.

She added that current legislation only allows the service to continue intervening without the consent of parents only in cases of abuse, something Paradisiotou said must be amended.

Labour Minister Zeta Emilianidou is expected to suggest to the cabinet on Wednesday appointing the ombudswoman as an independent authority to carry out a probe into every party responsible.

Head of the social welfare services Maria Kyradji said on Tuesday a meeting took place at the labour ministry after the incident where all issues concerning the case were discussed.

The social welfare service has already submitted to the office of the minister the information requested about the case, she said.

The boy was described by the village residents as very polite and hardworking, never refusing an opportunity to work to help support his younger siblings.

They said he used to go out and collect wild asparagus to sell them to earn some money.

A family member told Phileleftheros the boy worked during the summer holidays and throughout the year but did not give up school.

He had graduated from gymnasium and was due to go start at technical school last week.

According to reports, the whole village knew of the situation of the family.

Sources told Phileleftheros the social welfare services had tried in the past to remove the children from the family home.

People from the village said the social welfare knew of the family’s situation and had tried to visit them but were not let into the house.

Head of the committee AKEL MP Andreas Fakondis said after the meeting that the latest tragic events concerning deaths of minors and family violence have cast doubt as to the way the competent departments are dealing with such cases.

He said AKEL had asked for the speeding up of procedures to upgrade the structure of the social welfare services so that its officials could respond to the increased needs and act proactively and support families in need.

He added that there is great delay in achieving that goal while officials today spend much of their time dealing with paperwork for the purposes of the Guaranteed Minimum Income (GMI).

Head of the Greens Giorgos Perdikis said that it seems that the social welfare services are unable to deal with “tsunami of social problems created by modern life, the financial crisis, and the inadequacy of the government and other agencies to deal with the problems mainly the youth and minors face.”

He added that there is a serious staff shortage at the social welfare services since they need to hire 32 more people.

More psychologists and social workers are also needed in schools, the confederation of middle school parents said later on Tuesday in call directed towards the education minister.

The tragic incident brings to the surface once again the problematic functioning of government services, the parents said, calling for the placement of one psychologist and one social worker in each school as permanent staff.

Fascinating history of snacking on the street

Germany can pump ‘many, many billions’ into economy