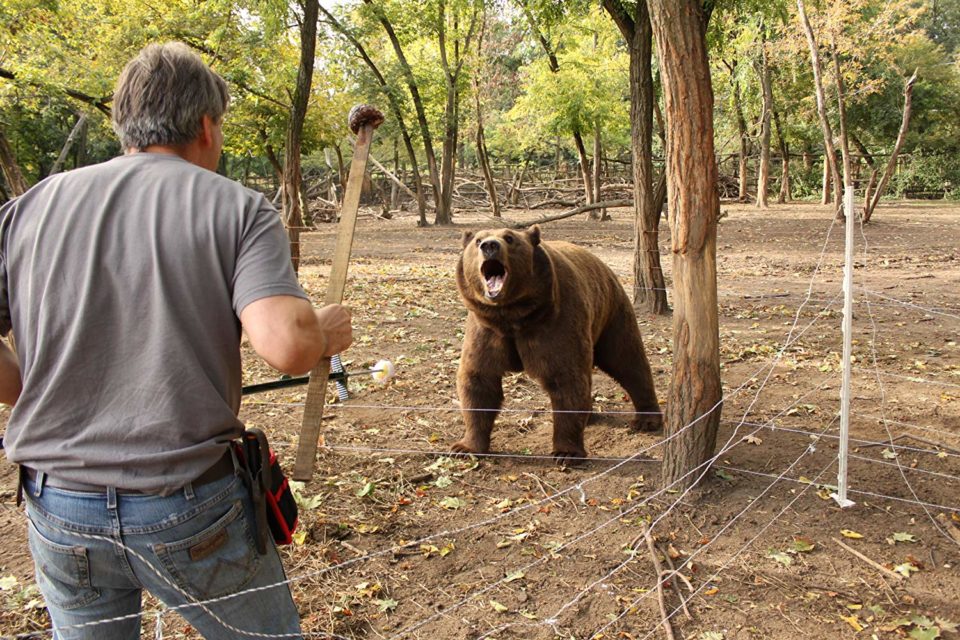 Although the Italian Film Festival has already started, Larnaca, Nicosia and Limassol will continue to host film screenings this week with a total of seven more are on the agenda.

Next up is The Ball, a 2017 drama about the story of the journey of brothers Amin and Isokè, travellers by choice from Sierra Leone to Northern Europe. In the director Pasquale Scimeca’s words, “this is my story of contemporary Africa; it is an anthropological investigation to recount the violence and poverty of an entire country. Because only the knowledge of what is away from us can move a different attitude towards the migrants who knock on our land”. The film will be screened at K-Cineplex in Larnaca on Tuesday at 8pm.

A couple of days later, on September 12, the screenings move to Pantheon Theatre in Nicosia with Fai Bei Sogni. This one is about Massimo who at the age of nine, loses his mother due to a sudden heart attack – or so his relatives tell him. After a lonely childhood and difficult adolescence, Massimo becomes an established journalist but continues to live with the memory of his missing mother, as well as with a sense of mystery about her sudden passing. Only at the end will he discover the true story. The film begins at 9pm.

Un Figlio a Tutti i Costi will be screened both in Nicosia and in Limassol, on September 11 and 15 respectively, a comedy about the journey of a couple wanting to have a child. On September 13 Pantheon Theatre will screen La Pazza Gioia, a dramatic comedy about Beatrice Morandini Valdirana and Donatella Morelli. They are both patients of Villa Biondi, a therapeutic institute for women who have been subject to court rulings and must undergo a recovery therapy. It is here that they meet and become friends despite their divergent personalities. Until one day, taking advantage of a security glitch at the institute, they decide to take a vacation, set on enjoying life “like crazy”.

La Pelle Dell’orso will be shown on September 13 in Nicosia and September 14 in Limassol. The drama looks at the troubled relationship of a father and son who are challenged by a bear when they set out in a quest to kill it in the woods in order to bring peace back to their village.

Paolo Genoveses’ Perfect Strangers has been shown around the world and translated into numerous languages, even in Greek. The film is set at a dinner table where hostess Eva says she is convinced that many couples would leave each other if they had access to the contents of the other’s cell phone. So, a game starts as everyone puts their phone on the table and accepts to read SMS / chat or listen to phone calls. What initially seems like an innocent pastime turns into something very different. The film will be screened at Rialto Theatre on September 14.

The final film on the list is a biographical feature about the greatest racing driver of the last century, Tazio Nuvolari. In 1948, well into his fifties, he was leading yet another race when, a few kilometres from the finish line, his Ferrari 166SC failed on him after losing the engine hood. Grandfather Mario, a child at the time of the accident, found and hid the precious object in his cottage for many years. Set on returning it, he embarks with his grandson on a journey to Mantua, the city where the champion lived until his death, narrating the story of the great champion. Pantheon Theatre will host the film on September 12.

First-ever official visit by a Saudi foreign minister on Wednesday