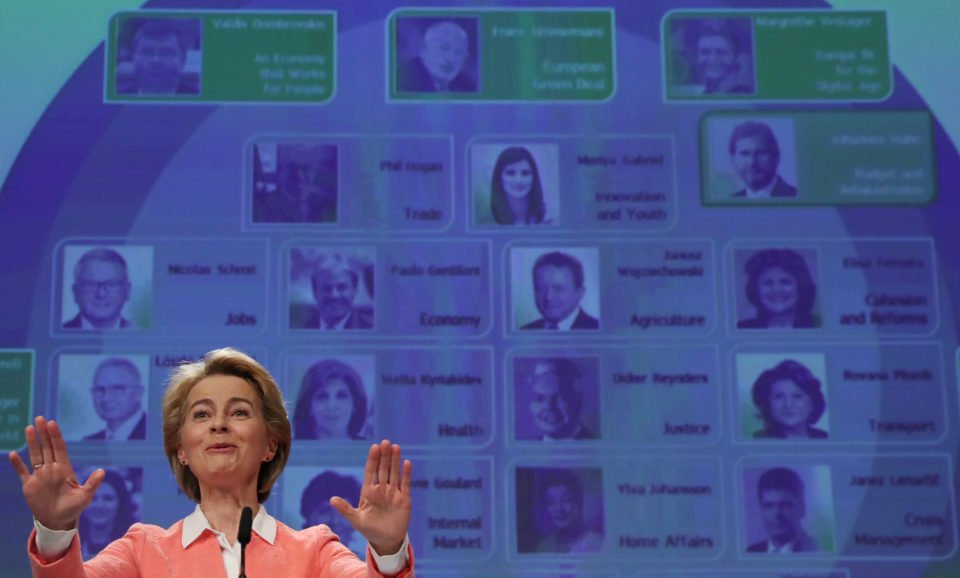 The announcement was made by President-elect Ursula von der Leyen who presented her team and the new structure of the next European Commission.

According to a statement by the European Commission, Kyriakides, as a medical psychologist with many years of experience in the field of social affairs, health and cancer prevention, will lead the portfolio.

Kyriakides, vice-president of ruling Disy and an MP. She replaces Christos Stylianides who was Cyprus’ commissioner since 2014.

The new Commission is structured around the objectives President-elect von der Leyen was elected on by the European Parliament.

“I want a Commission that is led with determination, that is clearly focused on the issues at hand and that provides answers. I want it to be a well-balanced, agile and modern Commission,” von der Leyen said.

She added she wants to preside over a Commission that is committed, that understands Europe and that listens to what Europeans want. For that reason, all members of the Commission will visit every member state in the first half of their mandate.

“They should not only get to know the capitals but also visit the regions in which the people of Europe live and work,” the statement said.