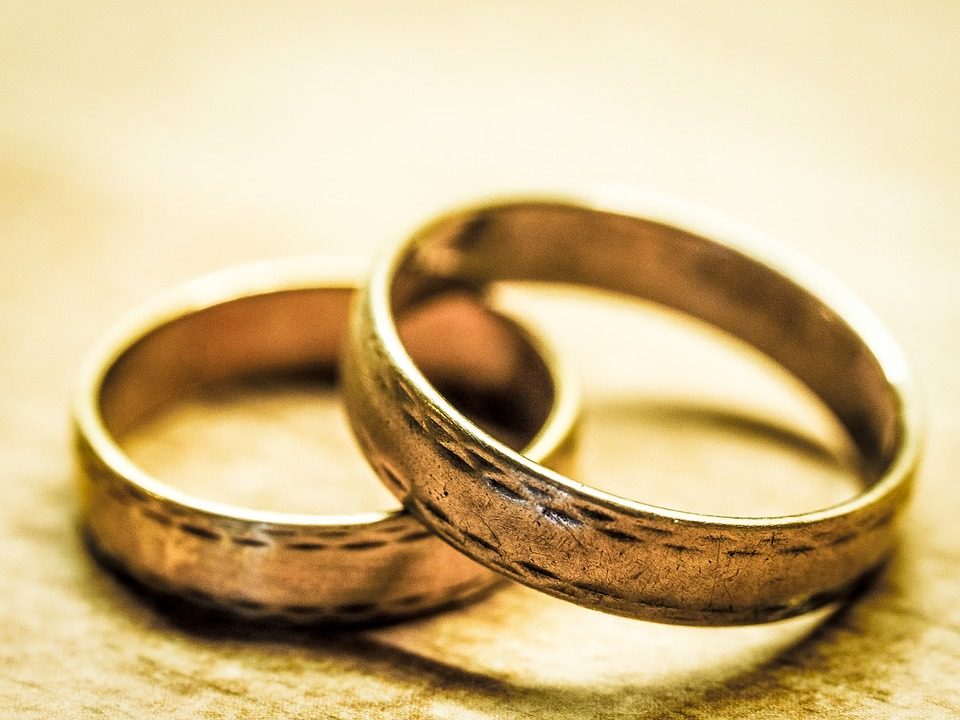 Police are looking for a Romanian woman and a man from Pakistan suspected to be involved in arranging a sham marriage.

According to police, a few minutes after midnight on Monday, a 28-year-old Pakistani national reported that his Romanian wife had stolen €2,000 and a mobile phone worth €200 from their apartment in Ayia Napa.

He said he and his wife had entered into a fake marriage at the Aradippou municipality on October 8 last year because his residence permit in Cyprus was about to expire.

A compatriot, a political asylum seeker, allegedly helped him arrange the marriage.

Police arrested the 28-year-old early in the morning. He was later remanded in court for six days.

They are looking for his wife and the other Pakistani national who have been placed on the stop list, banning them from leaving the country.

Kosovo will be toughest test yet, says Southgate