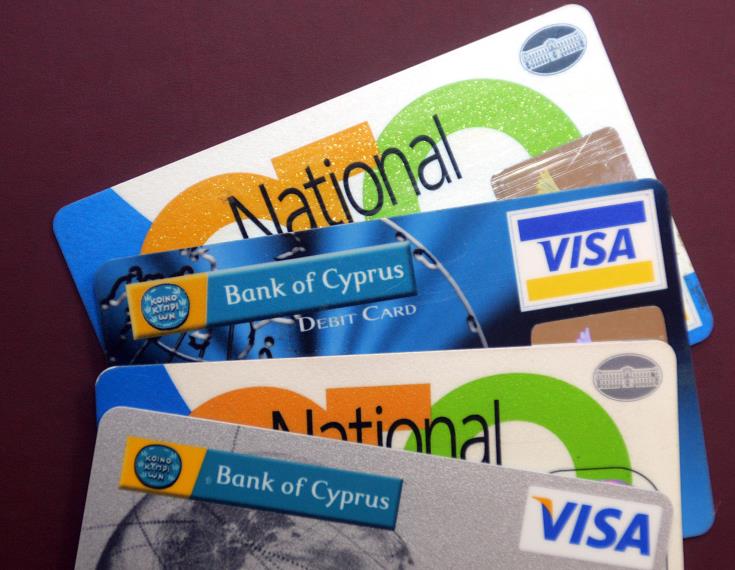 The use of credit cards soared between January and August, figures released by JCC on Wednesday showed, while a significant increase was recorded in the eighth month of the year.

During the first eight months of 2019, transactions with local cards in Cyprus recorded an annual increase of 17 per cent rising to €2.62bn, whereas a smaller increase of 8 per cent was recorded in the use of local cards abroad, which stood at €1.24bn.

Transactions with foreign cards in Cyprus also recorded a large annual increase of 15 per cent in the first eight months of the year reaching €1.03bn.

The use of foreign cards in Cyprus in the eighth month of the year rose by 12 per cent on an annual basis reaching €175m.

Transactions with local cards in the north of the island stood at €2.11m in August and at €14m between January and August.

The use of local cards in Turkey amounted to €725.228 in August and to €4m in the first eight months of 2019, while transactions with Turkish cards in Cyprus stood at €1.77m in August and at €11.4m from January to August.