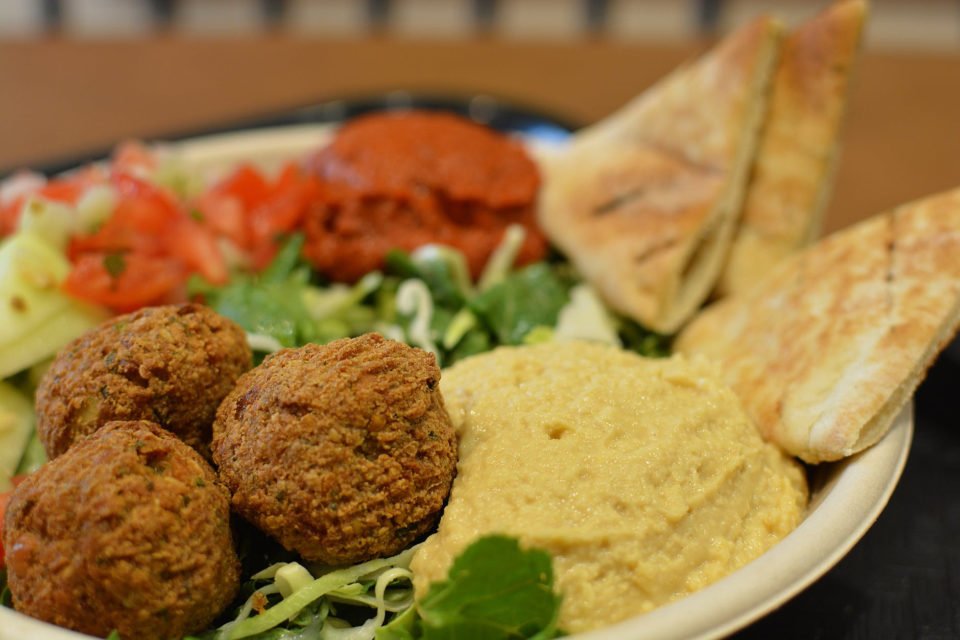 For years, veganism has been the underbelly of gastronomy – the province of hemp-wearing hippies and petulant teens. But then, at the start of 2019, both Forbes and The Economist predicted it would be among the fastest-growing trends of the year. And, they were right!

Veganism has come a long way from its roots in the Indus Valley where roughly 3,000 years ago a vegan diet was first advocated. Roman writers, Greek philosophers, and Arab poets all practised it; in 1813, Percy Bysshe Shelley published A Vindication of Natural Diet, promoting “abstinence from animal food and spirituous liquors” and by 1838, there was a vegan community in England whose members abstained not only from meat, but the use and consumption of all animal products.

Today, while countries such as India and China enjoy a relatively high instance of veganism thanks to cultural and religious factors, in the West it is most prevalent among 15 to 34-year-olds. In 2007 a UK government survey found 2 per cent of the nation’s population was vegan; a decade on, and the figure had leapt 5 per cent made up of dietary vegans who refrain from consuming animal products; ethical vegans who extend their dietary philosophy to other areas of their lives; and environmental vegans who tend to avoid the use of animal products on the premise that the industrial farming of animals is environmentally damaging and unsustainable.

We’ll no doubt see all three converging on The Olive Park in Psematismenos this coming weekend, lured there by the promise of Cyprus’ first vegan extravaganza: the Vegan Fam Festival.

An undertaking of production company Events For Thought, this celebration of veganism will be packed with stalls and vendors offering products, foods and drink that’s “100 per cent vegan,” says organiser Charalambos Charalambous. “There’ll be a marketplace with tents for our 30-plus vendors, including Akakiko with their sushi and Asian salads; falafel and other plant-based foods from the St Raphael Seashells restaurant; and vegan ice cream from Papafilipou. Plus any number of other eateries, selling a huge variety of salads, vegan burgers, and even mushroom gyros!”

Water will, of course, be free – “we have special filtered tanks where visitors can refill their glass water bottles,” says Charalambous – but there will also be vegan smoothies, vegan beer and vegan cocktails for the thirsty. And, true to the ethos, this will be an entirely plastic-free gathering: all foods and drinks presented in biodegradable cups or containers. “We’ve had to turn down more than a few vendors,” Charalambous notes, “because they didn’t meet our 100 per cent vegan standards. This is a vegan festival and has to be completely safe for all of those attend.” 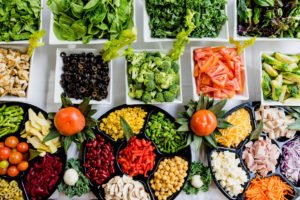 Of course it’s not just for vegans – this event is billed as “a celebration of life! An opportunity for vegans and all who are interested in healthy living to come together and enjoy an exciting day.” And with various activities running parallel to the foodie section, we’re promised something for everyone.

“Visitors will have the opportunity to learn about veganism through speeches and seminars, taste vegan food and sweets,” we’re told. But there will also be all sorts of other attractions: “workshops, yoga classes, cooking courses, gardening stalls, product exhibitions, and a kids’ corner.”

Three yoga classes will be offered during the course of the day, along with two Tai Chi sessions – one in the morning, the other in the evening – “as well as unusual attractions such as vegan pedicures,” says Charalambous. “Most cosmetics,” he adds, “contain animal products. But we’ve specifically sought out companies who use 100 per cent plant-based products.”

This isn’t always easy in Cyprus, he acknowledges. Despite the media giants’ 2019 predictions, veganism has been relatively slow to take off on our shores. “But the interest is there; the public have really got behind the idea, and they’re driving corporations to change their way of thinking, their approach.”

Expecting in excess of 1,000 people on the day, this event may be the first of its kind here on the island, but it’s a trend that’s rapidly gathering momentum. And even if you’re a dyed-in-the-wool, suede-shod, leather handbag-owner who enjoys a splash of real cow’s milk in your morning tea, you may well find there’s food (and more) for thought at the Vegan Fam Festival.

‘We’re determined to get to the bottom’ of teen death: probe into four state agencies (Updated)