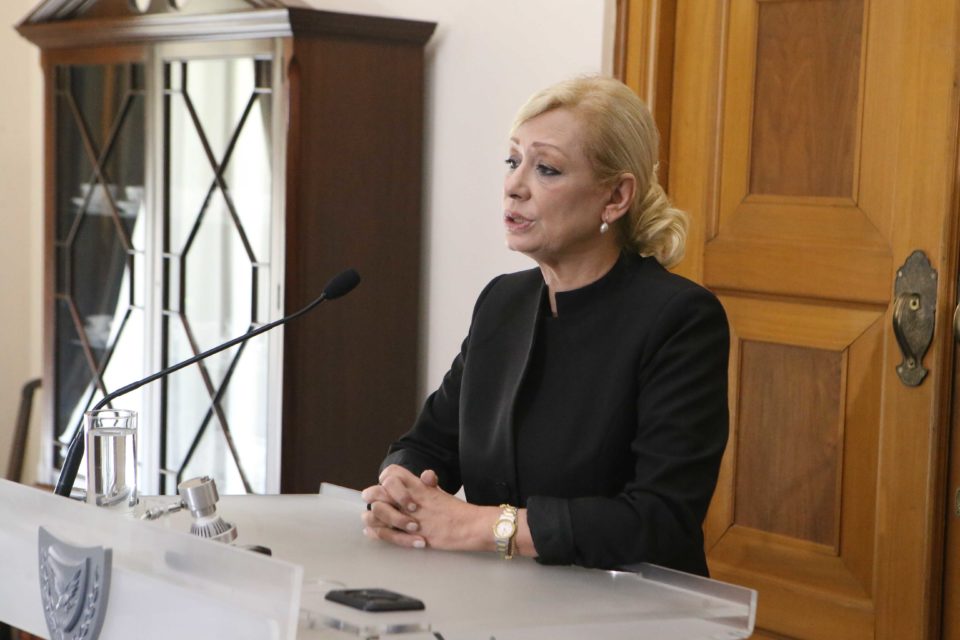 The cabinet on Wednesday ordered an independent investigation across four state agencies to determine if any had criminal or disciplinary responsibility after the suicide of a 15-year-old boy last week.

The boy, Stylianos, was found dead by his father on Thursday evening at a farm in a village in the Nicosia district.

Following reports of abject poverty, psychological problems and domestic violence in the boy’s family, social welfare services have found themselves under scrutiny over whether they had handled the case properly and whether the boy’s death could have been prevented.

Following the tragedy, the boy’s younger siblings, eight and 10, were removed from their family home.

Speaking after the cabinet meeting, Labour and Social Welfare Minister Zeta Emilianidou, who tabled the proposal for a sweeping investigation, said it would be carried out by the Ombudswoman. The probe concerns the state mental health services, the education ministry, the police and the social welfare services. It will cover the years 2007 until 2019.

“We are determined to get to the bottom of this,” she said.

“The fact that we have been following this case since 2007 and this was the conclusion, should concern us all. We have an obligation to look at the facts objectively and that is why the commissioner has been appointed who can investigate all the issues that have arisen,” she added.

Emilianidou said if criminal offences have occurred, it would be referred to the attorney-general. Disciplinary offences would be handled by the competent authority, she added.

The minister said the investigation should take around two months.

She added that the purpose of the investigation is not just to investigate any criminal or disciplinary responsibilities, but to make it possible to see what else is needed for the state structures in general.

Commenting on media reports that the social welfare services had refused to hand over the case file to the police, the minister said this was not the case and that they had to ask the attorney-general first for procedural purposes.

“In no case was this a refusal to hand over the file,” she said.

The minister said social welfare services have protected thousands of children and families.

“But this does not change the fact that in this case we have the death of a child,” she said.

Emilianidou said her ministry has spotted the weaknesses, and a process underway since last May will restructure the social welfare service.

In the meantime, Phileleftheros reported on Wednesday that around 40 incidents concerning the family in question had been filed at the local police station. In most of these cases, social welfare services had been notified.

According to the daily, Stylianos’ father gave testimony and denies he was abusing his son.

The police investigation into the case is expected to be completed next week.

New festival a celebration of veganism

France knock holders US out of Basketball World Cup