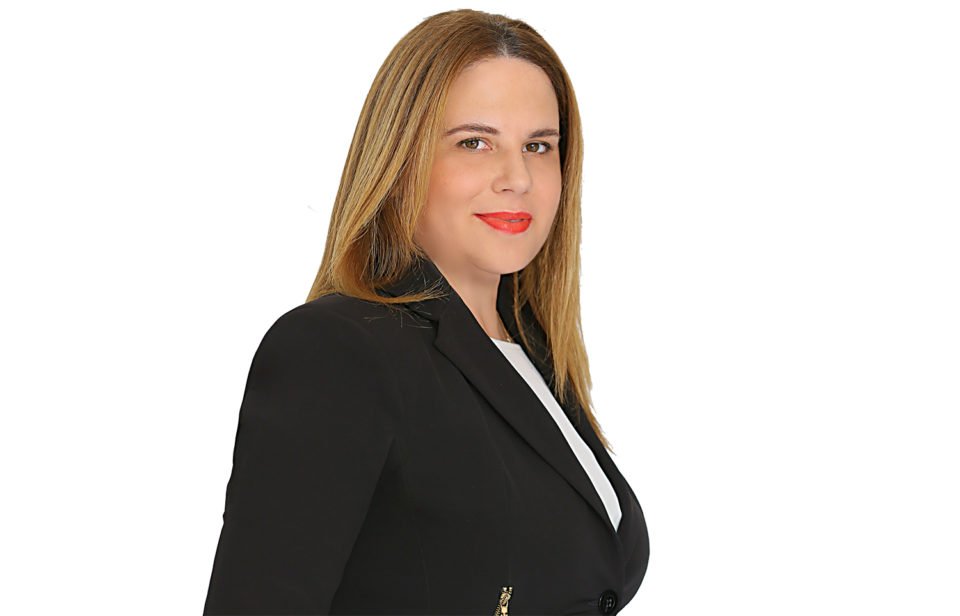 The ombudswoman’s office will prioritise its independent investigation into last week’s suicide of a 15-year-old boy, ombudswoman Maria Stylianou-Lottidis said on Thursday.

She said she just has to wait to receive the investigation’s terms of reference from the Council of Ministers to start the inquiry.

Four experienced staff of her office have already been chosen to investigate the tragedy while more staff can be assigned if required.

The investigation across four state agencies, social welfare, mental health services, the education ministry and police will uncover whether any of them should be held responsible for the suicide. The purpose, Stylianou-Lottidis said, is that “everything will come to light”.

“Our goal is to do some quality work to come to correct and safe conclusions,” she said.

If any other authorities are found to be involved, they will also be included in the investigation. The deadline is two months, but the period may be extended.

The systematic weaknesses that led to the tragic incident will also be targeted.

The findings of the commissioner’s office are not legally binding but are likely to have consequences.

“Our role is to make suggestions. If these suggestions are not heeded by a service involved, then this service is required to provide explanations. If the explanations given are not satisfactory then the conclusion of the consultation is sent to the Cabinet and on to the House of Representatives.”

The probe will cover the period from 2007, when problems with the family were first reported, until 2019.

The boy, Stylianos, was found dead by his father on September 5 at a farm in a village in the Nicosia district.

Following reports of abject poverty, psychological problems and domestic violence in the boy’s family, social welfare services have found themselves under scrutiny over whether they had handled the case properly and whether the boy’s death could have been prevented.

Parthenon sculptures will never be returned