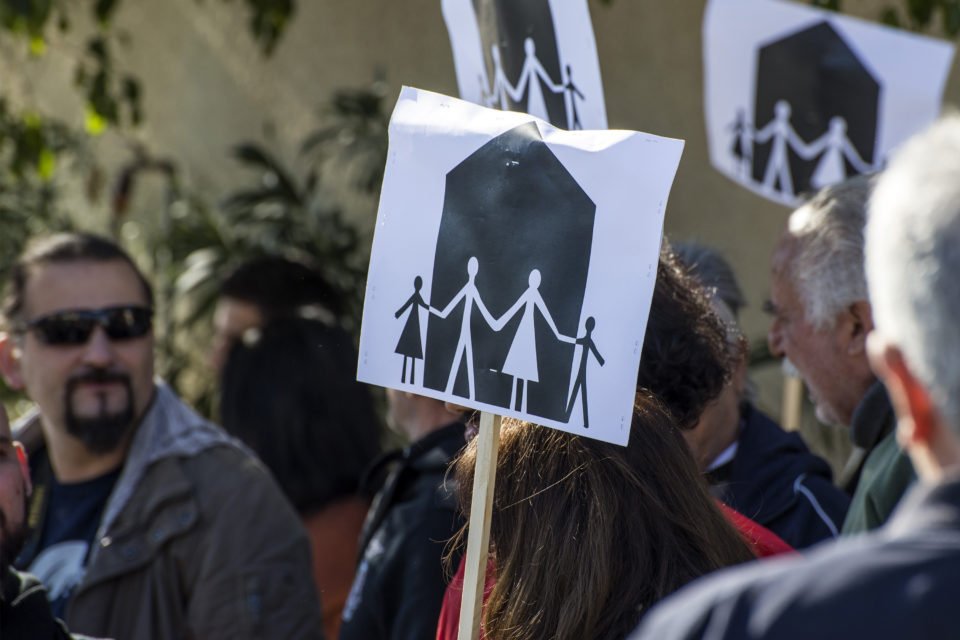 THE land registry will not delay any procedures related to the Estia debt-relief scheme, the organisation’s head, Andreas Socratous said on Thursday.

Socratous gave reassurances that the land registry would not create problems to the implementation of Estia after concerns were expressed in some quarters that the procedures for the inclusion of borrowers to the scheme could be delayed due to the requirement for applicants to also submit documents from the land registry.

Estia, which began on September 2, aims to help struggling homeowners pay off their mortgages. It concerns vulnerable households with mortgaged primary residences. The scheme is also part of a government plan to reduce non-performing loans (NPLs).

It applies to mortgage loans that were deemed non-performing on September 30, 2017.

In the meantime, the housing finance corporation (HFC) announce that it would next week sign an agreement with 16 consultants in all districts who will be providing advice to its clients on how to fill out their Estia applications. These consultants are auditors, accountants, lawyers and insolvency consultants.

HFC General Director, Andreas Georgiou, said that the corporation would send a letter to its clients who fulfil the Estia criteria to inform them about the consultants. The consultants’ fee will be €300 plus VAT, which the HFC will pay and then charge it to the applicants’ loans.

He said there has been a lot of interest from its clients to participate in the scheme but of the 150 applications it gave to interested borrowers, only one has been submitted so far.

Georgiou said that the HFC also has a portfolio with NPLs that relate to both loans granted with government funds through the government’s ‘unitary housing plan’ and the ‘special mortgage plan’ as well as loans provided by HFC funds with government securities, which was granted by the state to poor families. These NPLs amount to almost €140m.

Georgiou pointed out that for these categories of borrowers that are not covered by the Estia scheme, “we expect the state to come up with a similar plan.”

Regarding those who apply for any government scheme to be implemented but are deemed unsustainable, Georgiou said that the state should consider whether to make other arrangements to facilitate these borrowers to protect their primary home.

Akel-affiliated trade union Peo also called for a scheme for all those who are not eligible for Estia.

The union called on those deemed eligible to file their applications for Estia because this way the weaknesses of the scheme will become apparent as well as the real number of vulnerable borrowers that cannot benefit from the scheme.

“The more visible and compact the vulnerable household group that is left out of the plan, the more powerful, dynamic and effective will be our demand from the state to finally proceed with alternative plans to cover these vulnerable households with the aim of finding none of our fellow citizens on the streets,” the union said citing a call by Social Alliance ‘A Roof for All”.

It is evident from the provisions of the scheme that Estia is basically helping the banks and to a lesser extent people from vulnerable groups such as the unemployed and recipients of benefits, the union said.

Rizokarpaso students to enjoy afterschool activities for first time since ‘74