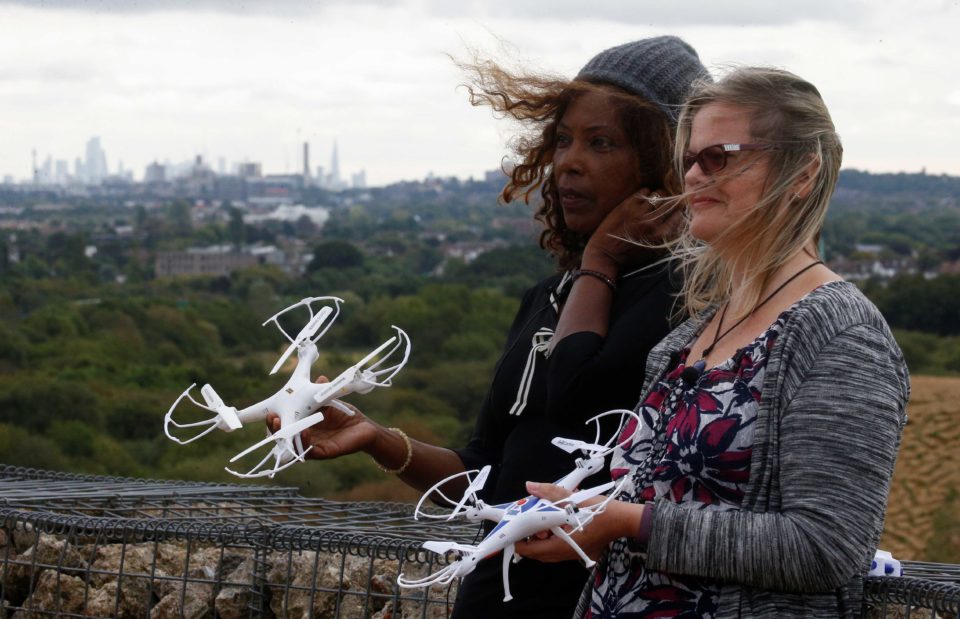 Climate-change activists have vowed to go ahead with plans to disrupt Heathrow with drones on Friday morning, despite the arrest of five of their members in a pre-emptive strike by London police.

Three men and two women were detained on suspicion of conspiracy to commit a public nuisance in relation to operations at the airport, police said on Thursday.

“Our policing plan is aimed at preventing criminal activity which poses a significant safety and security risk to the airport, and the thousands of passengers that will be using it,” said London police Deputy Assistant Commissioner Laurence Taylor.

“We believe these arrests to be a proportionate response to preventing criminal activity that could significantly impact on a major piece of national infrastructure,” he added in a statement.

The five people detained, who have not been named, have been taken to a London police station.

But Heathrow Pause said it planned to go ahead anyway.

“The action will carry on exactly as planned, peacefully and non-violently, regardless of today’s events – we have contingency measures in place,” it said in a statement.

Activists who were planning to take part in Friday’s protest told Reuters earlier they were not going to fly drones when planes were in the air and were prepared to be arrested.

“The idea is that we start the action … before any flights take off because we will not fly the drones when there is a flight already up in the air,” Linda Davidsen said.

“We tell the authorities an hour before we take the action and then, once we have flown the drone, we call the police.

“I know that I am going to be breaking the law but not with any intent of hurting anybody. This is a symbolic action,” she said.

Heathrow Pause, a splinter group of the climate group Extinction Rebellion which disrupted London streets earlier this year and which is behind Friday’s planned action, said it would fly the drones at no higher than head level.

The airport has said it will work to operate as usual during the protests.

Police said before the arrests they were confident that the action would not bring travel chaos to Heathrow, as happened at London’s Gatwick Airport last December when drone sightings led to about 1,000 flight cancellations.

Last year, British lawmakers approved the expansion of Heathrow with a third runway, although the decision is being challenge in courts by local authorities and environmental groups.

Rizokarpaso students to enjoy afterschool activities for first time since ‘74