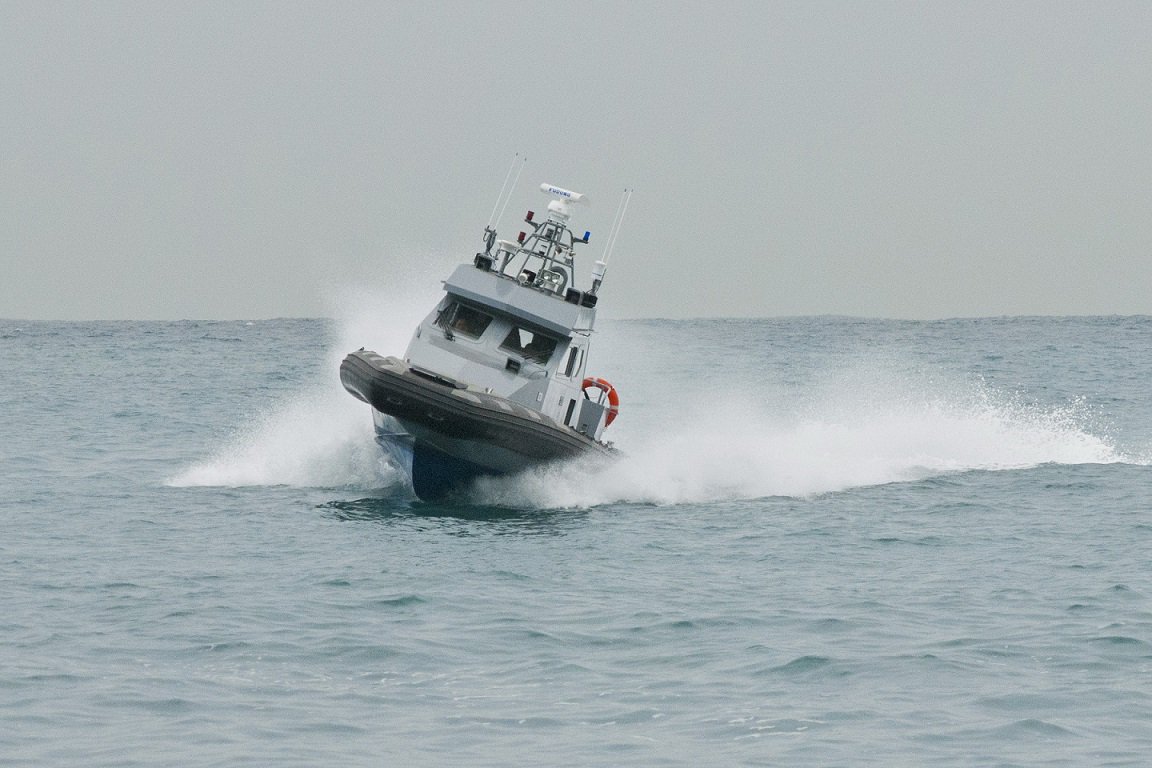 Six people including two children were rescued on Thursday in the sea area southeast of Larnaca.

The Larnaca Joint Rescue Coordination Centre (JRCC) said it was alerted at around 9.15am that some people on board a small boat southeast of Larnaca were in danger.

Marine police and a police helicopter were sent in the area where they located a boat with four adults and two children; a couple from Lebanon and their two children and a couple from Syria. The group was safely transferred to the Larnaca port.

On arrival at Larnaca port, it emerged that two of the adults, a man and a woman, had injuries while one of the children had a fever. They were taken to hospital.

Authorities are investigating whether or not the group are migrants. The boat is owned by the Lebanese couple.