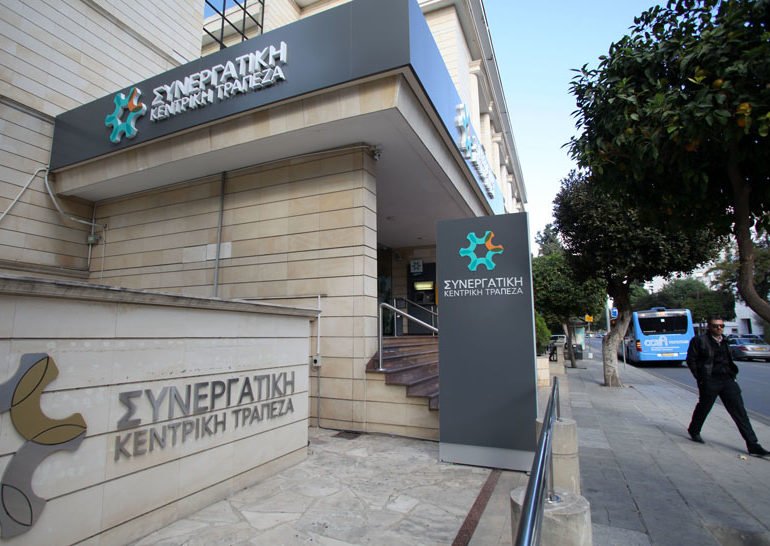 The Cyprus Asset Management Company (Kedipes) generated income of €288.3 million in the first 10 months of operation of the state-owned asset manager, established following the sale of the former Cyprus Cooperative Bank (CCB) to Hellenic Bank.

According to board chairman Lambros Papadopoulos, the increased cash inflows in the second quarter of 2019, compared to the first quarter, are attributed to the fact that Sedipes, Kedipes’ parent company, acquired a licence to operate as a credit acquiring company during the second quarter.

During a presentation of the company’s financials on Thursday, officials said that at the end of June total assets stood at €8.12 billion, of which €7.23 billion loans (€6.7 billion non-performing), real estate worth €621 million, and cash and deposits of €171 million.

The sale of the CCB had been subsidized with state aid amounting to €3.6 billion of which €3.2 billion in government bonds offered to Hellenic Bank

Papadopoulos said that by the end of the year Kedipes is expected to pay the first instalment on the €3.6 billion owed to taxpayers (the state).

Asked whether taxpayers would be reimbursed in full, and by when, Papadopoulos demurred, saying only the company’s intention is to repay the entire amount owed.

During the second quarter of this year, Kedipes reached agreements with borrowers to restructure €164.5 million in loans, a marked improvement on the €33.8 million figure for the first quarter.

Property-for-debt swaps amounted to €120.9 million, compared €51.3 million the previous quarter. Settlements of loans in arrears came to €23.2 million, up from €17.7 million for the first quarter.

Total cash outflows since the company’s establishment 10 months ago came to €198.5 million. Expenditures during the second quarter of 2019, in particular, were €69.8 million, higher than the first quarter, largely due to a €42 million payout for a voluntary retirement scheme.

Youngster should not be hailed as a hero

Study of environmental measures in the Larnaca district