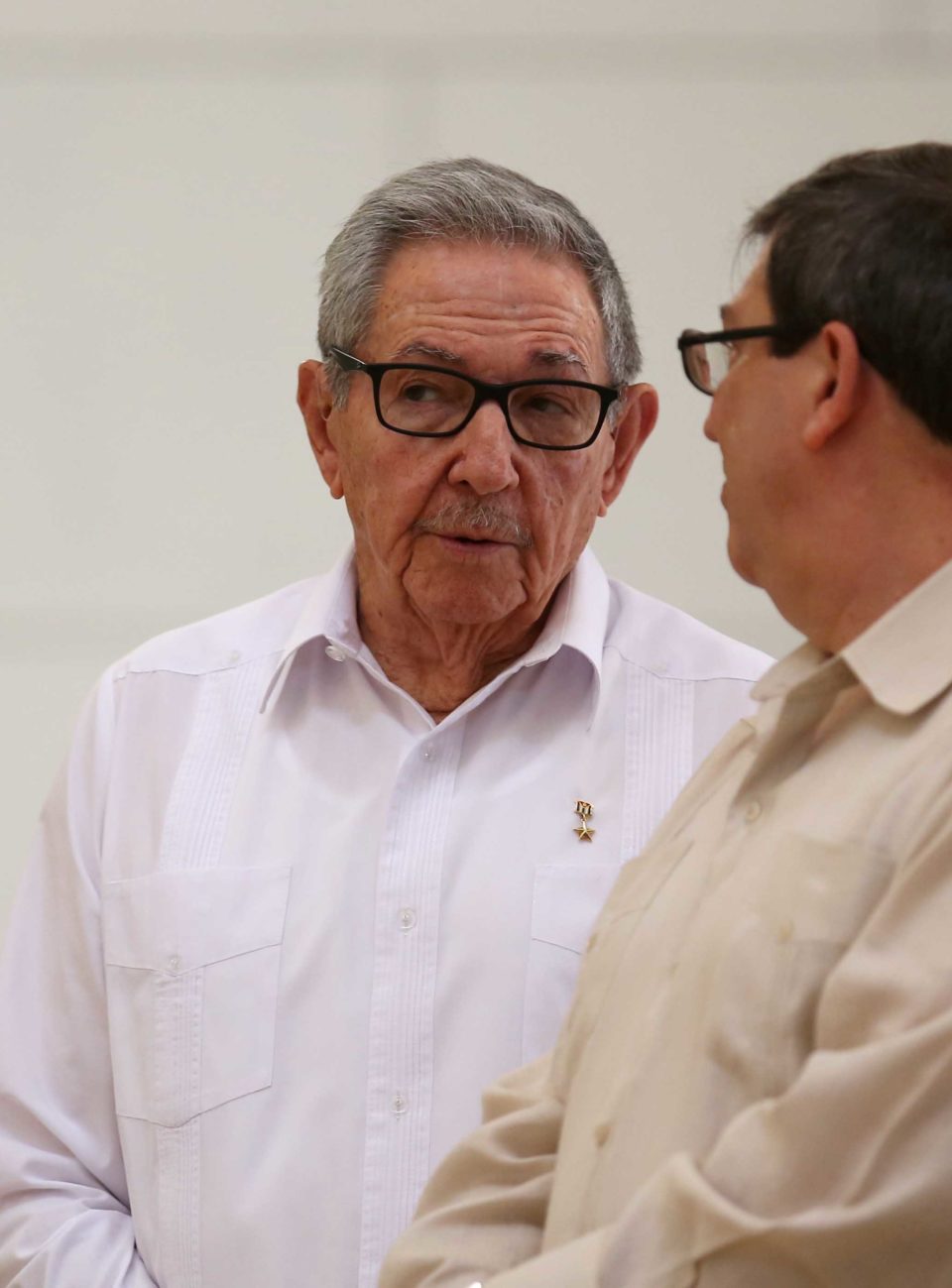 Dozens of accounts of journalists for Cuban state-run media as well as the official account for the Communications Ministry were also blocked in the crackdown late on Wednesday.

Twitter did not explain or forewarn of the measure, state-run media wrote on their websites. The company did not immediately reply to a request for comment.

The Cuban Union of Journalists said the platform had suspended individual accounts in the past which had been recovered.

The move came just as President Miguel Diaz-Canel was addressing the nation on state-run TV, warning of an energy crisis due to U.S. sanctions.

“What is new here is the massive scope of this act of cybernetic warfare, clearly planned, that aims to limit the freedom of expression of Cuban institutions and citizens and to silence the leaders of the revolution” it said in a statement.

Some independent Cuban journalists commented ironically on the fact officials of a government which has a monopoly on public spaces and traditional media in a one party state were complaining of censorship.

Independent journalism in Cuba is tolerated but not legal and the websites of several alternative outlets that are critical of the government are blocked on the island. Locals must use virtual private networks to access them.

Cuba was featured on the list of 10 most censored countries worldwide released this week by the Committee to Protect Journalists (CPJ), headquartered in New York.

Cuban officials piled onto Twitter last year after Diaz-Canel opened an account and called for them to be more in touch with the people. Some do respond to citizen comments but critics complain most just retweet government statements.

Protesters vow to go ahead with Heathrow disruption despite arrests