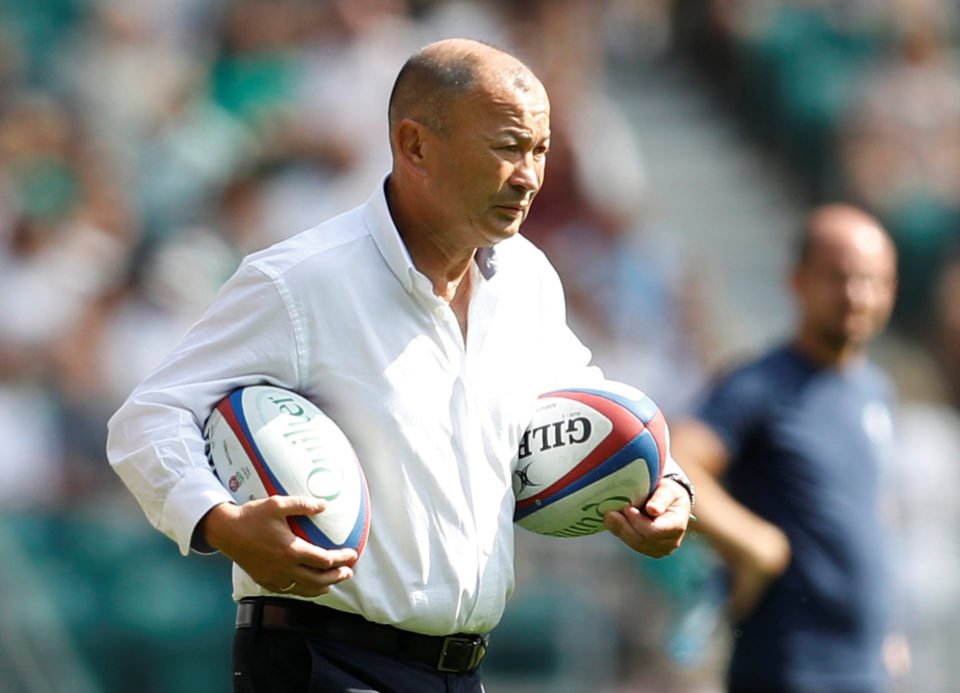 Since being held up at Tokyo’s Narita airport for five hours due to Typhoon Faxai on their arrival, Eddie Jones' England have moved to the southern city of Miyazaki for their pre-tournament training camp

England have acclimatised well in Japan since their arrival on Monday and are ready to begin serious preparation at their Miyazaki base for a successful Rugby World Cup campaign, head coach Eddie Jones said.

Since being held up at Tokyo’s Narita airport for five hours due to Typhoon Faxai on their arrival, England have moved to the southern city of Miyazaki for their pre-tournament training camp.

Jones knows the city and the facilities well having used the base to finetune his Japan squad ahead of the 2015 World Cup in England.

After several days relaxing, playing golf, paddle-boarding and getting accustomed to the time difference, England players can now expect a more rigorous workload, starting with training on Saturday afternoon.

“The players have adjusted really well, really positive. There is a good feeling within the camp,” said Jones.

“Everyone is ready to start work and we have actually had to pull players back because they have wanted to work harder.”

“We have had a variety of activities on and off the field and I think like they feel like they have adapted to the environment as well as they can.

“Now they are ready to begin the serious preparation for the World Cup.”

Miyazaki, which also plays host to the World Surfing Games this week, is hot and humid but Jones thinks the preparation there, following a pre-World Cup camp in Treviso, Italy, will give England an advantage when the tournament starts.

“It is a great place to train in Miyazaki. Great facilities, the weather is fantastic, the food is good, the people are friendly, so it is nice to come back here,” said Jones, who took over as England coach after the previous World Cup.

“It is a place where you can prepare to win and that is why we came here.”

Despite his connections to the region and Japan as a whole, Jones still expects many of the locals to support reigning world champions New Zealand as their second team.

“The Japanese love the All Blacks and that is not going to change but I am sure we are going to get our fair amount of support,” said Jones with a wry smile.

“Our sponsor Canterbury must be so happy about the number of English shirts we have seen in Miyazaki, it has been quite incredible. So I think we will get some good support and I think it will make a difference.”

England begin their World Cup campaign 2,000 kilometres to the north in Sapporo against Tonga on Sept. 22 but two players who will not be involved are Mako Vunipola and Jack Nowell, both coming back from injury.

Jones thinks the pair might be back in time for the third pool stage match against Argentina on Oct. 5.

“They are going really well and we are really pleased with their progress,” he said.

“We have targeted for both of those guys to be available for the third or fourth game and we are pretty happy with their progress at this stage.”

Aid announced for those moving to villages in the north