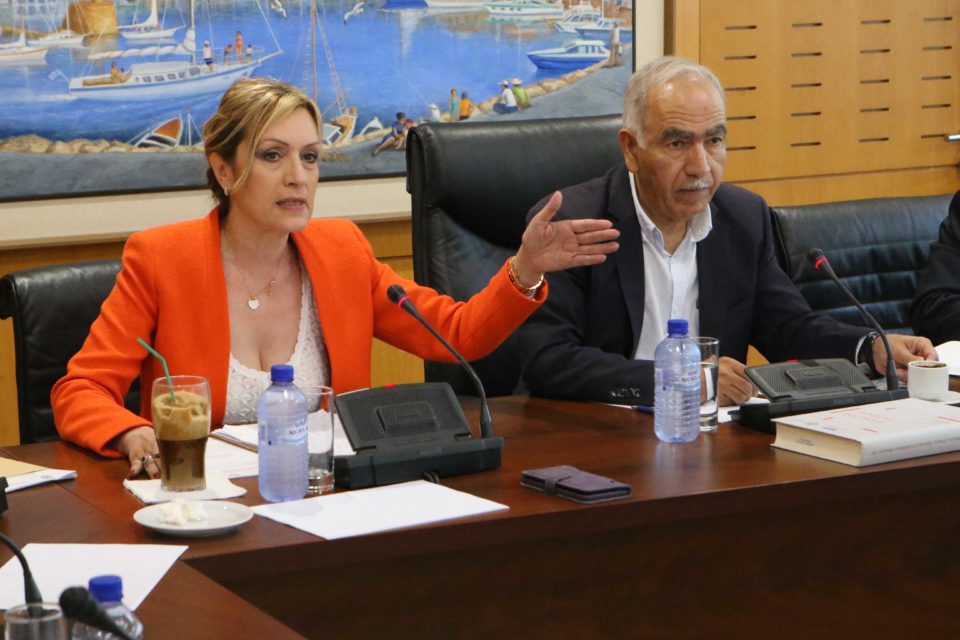 Cypriot Akel MP Irene Charalambides, who has been appointed as the Special Representative of the Central Committee for combating corruption of the Organisation for Security and Co-operation in Europe (OSCE) on Monday heads to Vienna to hold contacts with UN and OSCE officials in the framework of her mandate.

Charalambides will meet the Executive Director of the United Nations Office on Drugs and Crime (UNODC) Yury Fedotov as well as Brigitte Strobel-Shaw, Officer-in-Charge of the Corruption and Economic Crime Branch of the UNODC.

The aim of the meeting is to take stock of the implementation of OSCE human dimension commitments, discuss associated challenges, share good practices and make recommendations for further improvement.