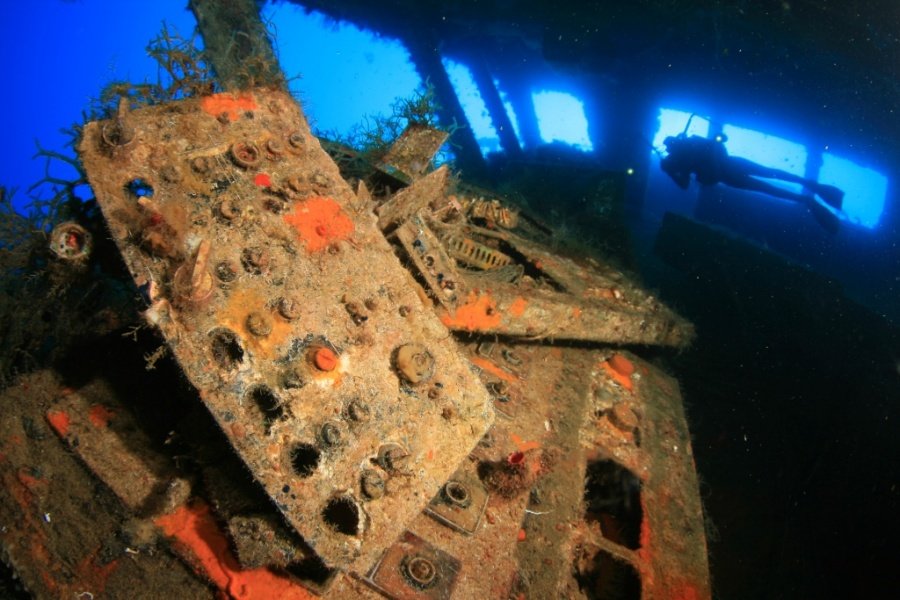 The Zenobia wreck off Larnaca

Long-running dispute between owner and divers over famous wreck

A diving incident at the famous Zenobia shipwreck off Larnaca this week has brought to the fore once again a long-simmering row between the owner of the wreck and the divers’ association over safety, licences and diving fees.

The owner of the wreck claims lawlessness is rampant, while the divers’ association insists the site has one of the best safety records in the world and its members follow all regulations.

The dispute was reignited this week when a British woman was rescued after reportedly panicking and swallowing water while trying to come up to the surface during a dive on Tuesday.

The 27-year-old woman was diving with her partner and an instructor from Alpha Divers. The instructor pulled her to the surface, took her on board the boat and provided first aid administering oxygen.

She was then rushed to shore by marine police and from there taken to Larnaca general hospital for further treatment. The woman fully recovered the same day.

Both sides in the row agree there are a lot of people diving near the popular wreck, but while the owner said this calls for more regulations the diving association claims all is under control.

“I want to strongly point out that accidents are at an absolute minimum,” head of the divers’ association Nicos Nicolaou told the Sunday Mail. “There are more than 30,000 divers every year in the area, and this is the first incident this year. We would have dozens of deaths every day if there were no regulations.”

But the owner of the Zenobia shipwreck said Tuesday’s incident was an opportunity to highlight that there should be safety measures to prevent such accidents in future. He described the accident as statistically expected.

“A lot of people dive there, we need to apply some simple rules to ensure the safety of the divers and the wreck. Currently there is a state of anarchy and illegality,” said spokesman for the company, AAK Larnaca Napa Sea Cruises, Odysseas Christou.

“This is a harpoon area, and you cannot just dive in a harpoon area. There are a lot of divers in the area, around 200 a day, and we need to regulate who dives where and when.”

According to him, diving companies need to apply for a permit both from the local authority – and the owner.

Alpha Divers categorically stated to the Sunday Mail that the company has all the necessary permits and insurance. 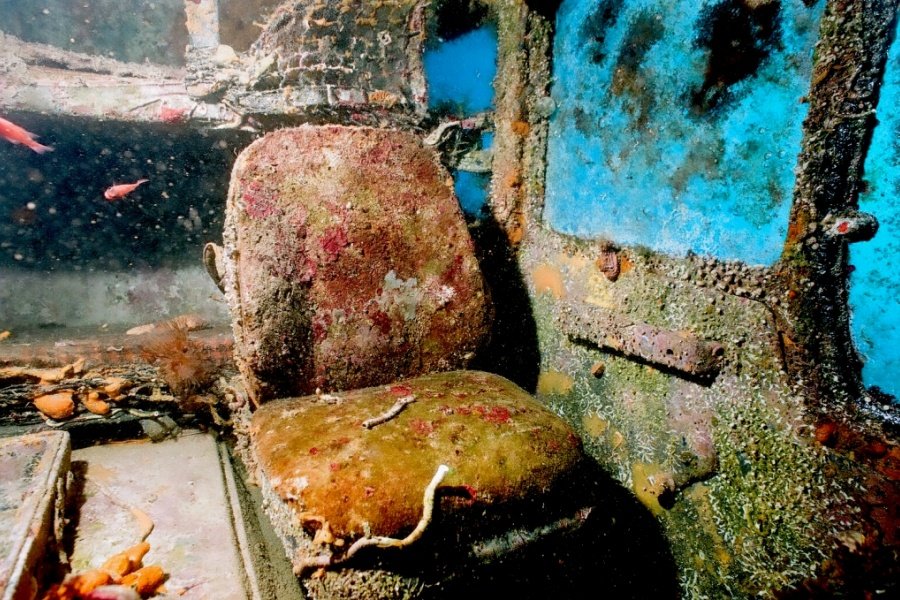 “We have all the necessary licences, from the government and the municipality, and have had them for 15 years,” said company director Chris Martin.

“The instructor pulled her out of the water immediately, and within 10 minutes she was on her way to the hospital and she was discharged two hours later.”

Nicolaou said the diving instructors have all the necessary training and permits to dive in the area, and their licences are reviewed and renewed every year, and only if all criteria are fulfilled.

“The wreck is under the jurisdiction of the port authority, which just this week sent a letter to the members of the association, asking them to go to receive their licences.”

Most of them have already done so, and he does not expect any problems with the licensing.

Only the port authority decides who is permitted to go diving, he stressed.

The company disagrees, saying as owners they should also be informed of all dives and had not been on Tuesday.

“When we are informed we assume responsibility for incidents as owners,” said Christou.

Andreas Panayiotou, through AAK Larnaca Napa Sea Cruises, is recognised by the port authority as the owner of the popular diving spot because he possesses a document signed by the Supreme Court transferring all the shares to Panayiotou’s company for £15,000 in 1998.

In a long legal wrangle, they dispute Panayiotou’s claim that he has the right to charge a fee to dive at the wreck.

They are also disputing his ownership and demand that the company be informed of all dives, arguing that the sea is a free place for everyone.

The MS Zenobia, which has previously been named one of the top ten wreck diving sites in the world, capsized off Larnaca in June 1980 during its maiden voyage from Sweden to Syria. It now rests on her port side 42 metres underwater attracting thousands of divers every year.

Though there were no casualties among the crew when it sank, six divers have since died exploring the wreck.

The shipwreck contributes over €14 million to the economy annually. Many tourists choose Cyprus and Larnaca as a holiday destination just to dive at the specific location.

Local authorities estimate that Zenobia attracts some 45,000 a year, making it one of the most popular wreck dives. Since it sank, it has seen around 1.5 million dives.

It is the largest shipwreck in the Mediterranean at 174 metres long, 28 metres wide and 21 metres high.

It was also carrying a million eggs, many of which are still intact on the seabed.

The wreck is easily accessible, as it is just a 10-minute trip by boat from the mainland, and has turned into an artificial reef that hosts thousands of fish species such as groupers, barracuda, bream, and others, along with coral, sea anemones and other underwater vegetation.

Watford battle back to salvage draw against Arsenal